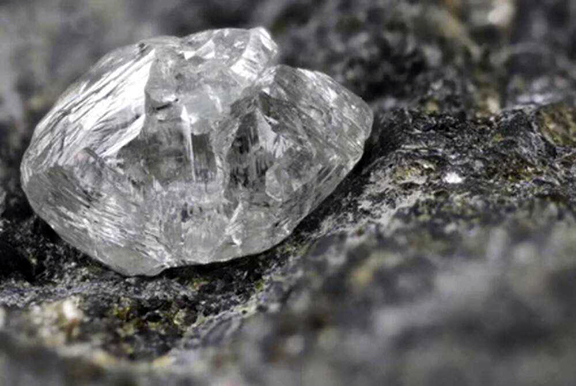 LUANDA, Sept. 2 (Xinhua/APP): A 160-carat white Type lla diamond was unearthed in Angola by Lucapa Diamond Company, the company announced Friday.
A press release posted on the company’s website said the 160-carat diamond is the sixth-largest recovered to date and the 28th diamond heavier than 100 carat recovered from the Lulo alluvial mine in Angola.
Lulo is a 3,000 square km concession in Angola’s Lunda Norte diamond heartland, approximately 630 km east of capital city Luanda.
Over the past decade, exploration by Lucapa and its partners has been successful in proving Lulo to be one of the world’s most prolific alluvial diamond fields.
Last July the company unearthed a rare 170-carat pink diamond which was believed to be the largest found in 300 years in the same alluvial mining block.