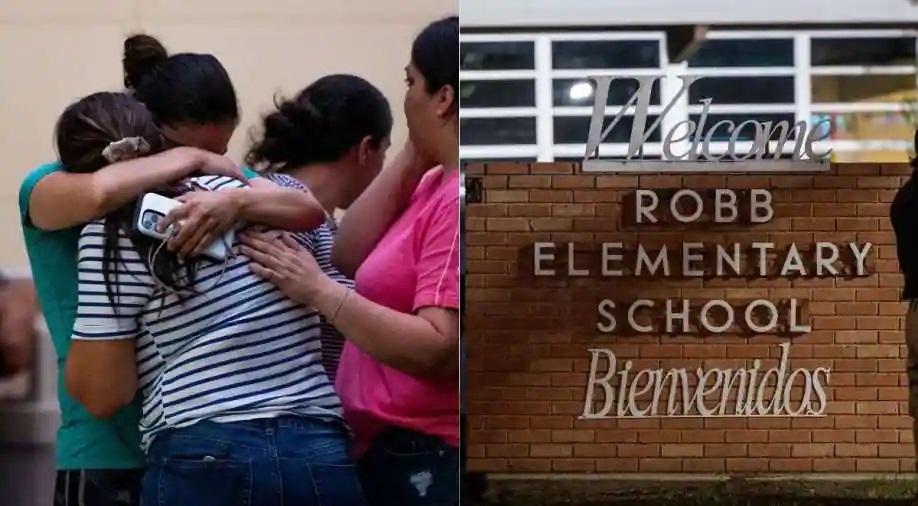 A gunman walked into an elementary school in Uvalde in U.S. state of Texas on Tuesday afternoon and killed at least 18 children and three adults, local officials said.
The assailant was an 18-year-old man, who abandoned his vehicle and entered the school with a handgun and possibly a rifle.
Police are believed to have killed the gunman.
Two children who were shot had died by the time rescuers arrived at the Uvalde Memorial Hospital, Adam Apolinar, the hospital’s chief operating officer, was quoted by The New York Times as saying earlier in the afternoon.
The University Hospital in San Antonio received two patients from the shooting, tweeting that the patients, one child and one adult, “are currently being evaluated so we don’t have a condition to release at this time.”
The Uvalde Consolidated Independent School District in Texas said it is canceling all school activities after the shooting at the Robb Elementary School. “All district and campus activities, after-school programs, and events are canceled,” it tweeted.
The Bureau of Alcohol, Tobacco, Firearms, and Explosives (ATF) is assisting local police with the investigation into the shooting. “Special Agents from our Houston Field Division have responded to assist the Uvalde Police Department (UPD) in their investigation,” ATF spokesperson Erik Longnecker told CNN.