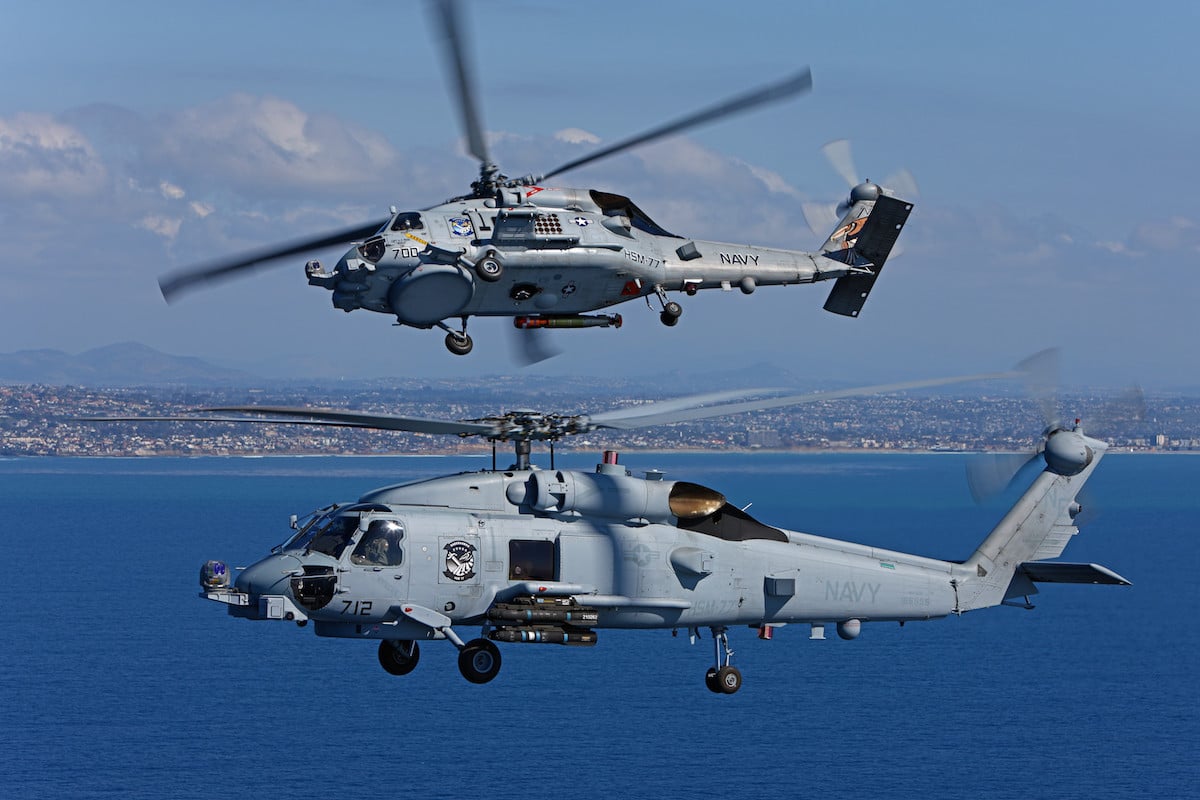 A US Navy helicopter crashed on Thursday afternoon, the Naval Air Facility El Centro has confirmed. The crash site is about 35 miles north of Yuma, Arizona, and comes just one day after five Marines were killed in an MV-22 Osprey crash around the same area, in nearby Imperial County, California.
“We have received reports that a military aircraft has crashed about 35 miles north of Yuma, AZ,” Naval Air Facility El Centro wrote on its Facebook page. “Federal Fire and other local first responders including Reach are headed to the scene.”
Firefighters were called to Highway 78 near Palo Verde at 5:43 pm local time, following a report of a military aircraft down, an Imperial County Fire Department representative confirmed to the Los Angeles Times.
The Navy issued a follow-up statement half an hour later, saying that the aircraft has been identified as one of their helicopters and that it crashed on a training range.
“According to our initial reports, all four of the aircrew on board survived the crash. One of the aircrews has suffered a non-life-threatening injury and has been transported to a local hospital,” Commander Zach Harrell, from the Naval Air Station North Island in San Diego, said.
This is the second crash in Imperial County in two days. On Wednesday afternoon, an MV-22 Osprey belonging to the 3rd Marine Aircraft Wing went down near the community of Glamis, about 30 miles from the US-Mexico border. All five people on board died. Naval Air Facility El Centro denied initial reports that the tilt-rotor transport had been carrying “nuclear materials.”
The US Navy and the Marines have been conducting exercises at the Imperial County range, in the desert on the border between California and Arizona, for the past several weeks.