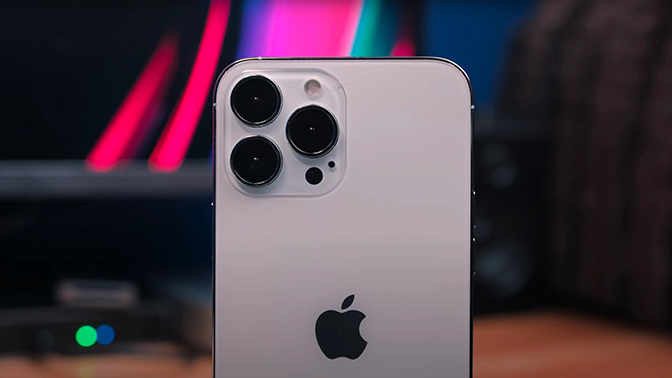 LONDON: A campaigner in the UK has launched a £768 million ($946 million) compensation claim against Apple over claims that the company deceived users about an upgrade that effectively slowed older iPhones. If successful, millions of people could receive a payout.
Justin Gutmann, who previously worked for the UK’s Citizens Advice organization, alleges that Apple knew the batteries on older iPhones might struggle to provide the power required to run the latest iOS software, causing some older models to shut down suddenly. This issue relates to the iPhone 6, 6 Plus, 6S, 6S Plus, SE, 7, 7 Plus, 8, 8 Plus and X.
He argues that rather than recalling products or offering replacement batteries, the firm instead pushed users to download a software update that included an undisclosed tool that reduced the performance of their devices.
“Instead of doing the honorable and legal thing by their customers and offering a free replacement, repair service or compensation, Apple instead misled people by concealing a tool in software updates that slowed their devices by up to 58 percent,” Gutmann said.
In response, Apple said: “We have never, and would never, do anything to intentionally shorten the life of any Apple product or degrade the user experience to drive customer upgrades.
“Our goal has always been to create products that our customers love, and making iPhones last as long as possible is an important part of that.”
Gutmann’s legal team has said that if his claim is successful, up to 25 million people would be entitled to compensation, with each of them receiving between £30 and £60.
Some could be eligible for payouts of hundreds of pounds each if they can prove that they had to replace a battery, or an entire device, because of the perceived deterioration in performance.
The legal action is opt out rather than opt in, meaning that affected consumers do not need to actively sign up for the case to seek damages, though they will eventually need to provide their details to claim a share of any damages.