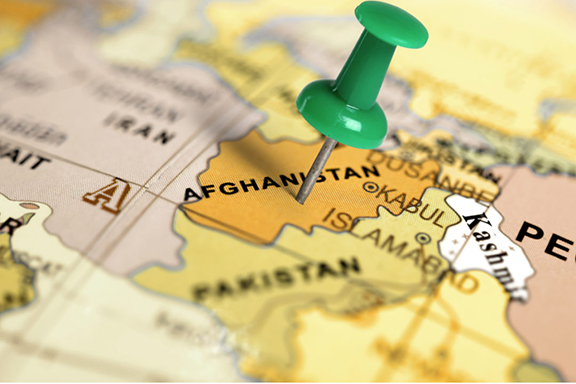 A judge in the United States has recommended that the victims of the 9/11 attacks and their families not be allowed to receive billions of dollars in Afghanistan’s Central Bank assets, saying that those assets are beyond the US government’s authority.

According to US Magistrate Judge Sarah Netburn in Manhattan yesterday, the Da Afghanistan Bank is immune from jurisdiction, and to allow the 9/11 attacks’ victims to seize the billions would effectively show that Washington acknowledges the Taliban as the legitimate Afghan government.

“The Taliban’s victims have fought for years for justice, accountability, and compensation. They are entitled to no less,” she wrote in her recommendation. “But the law limits what compensation the court may authorise and those limits put the DAB’s assets beyond its authority.”

That recommendation – which is to be reviewed by US District Judge George Daniels in Manhattan in order to be accepted – could reportedly pose a major obstacle to the efforts of four groups of creditors that are suing numerous defendants in the ongoing case who they hold responsible for the attacks.

The defendants also include Al-Qaeda, the leader of which – Ayman al-Zawahiri – was reportedly killed in a US airstrike on Kabul last month. Critics, however, assert that the killing of the figure has not yet been proven as his body remains undiscovered.

After the Taliban’s takeover of Afghanistan one year ago and the subsequent freezing of $9 billion in Afghan Central Bank assets that Western nations have frozen, the claimant groups have been attempting to seize some of the $7 billion in funds that the US Federal Reserve Bank has itself frozen from that amount.

In February, US president Joe Biden announced an executive order that $3.5 billion of the frozen assets be set aside “for the benefit of the Afghan people,” while the remaining $3.5 billion would be used for the 9/11 victims and their legal battle.

The move has proven controversial, with critics and activists saying the entire amount of the frozen funds belongs to the Afghan government or at least the Afghan people, particularly amid the ongoing humanitarian crisis in the country. They also assert that to provide half of the amount to 9/11 victims is inaccurate, as no Afghan was involved in the attacks.