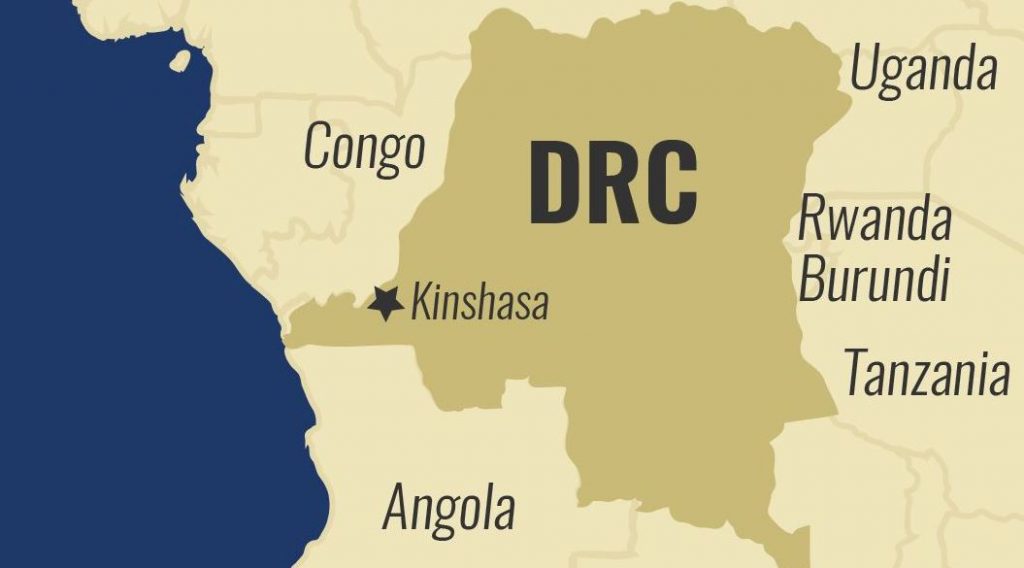 Kinshasa, Dec 5 (AFP/APP): “Around 300” people died in an attack on villagers in the eastern Democratic Republic of Congo last week blamed on the M23 rebel group, Industry Minister Julien Paluku said on Monday.
The army first accused the M23 insurgents of killing at least 50 civilians in Kishishe village in eastern North Kivu province, before the government put the number of dead at more than 100.
The rebel group has rejected the massacre accusations, and says eight civilians were killed in the village on November 29 — attributing their deaths to “stray bullets”.
Paluku and government spokesman Patrick Muyaya laid out the new figures for the killing spree during a press briefing Monday, citing data collated by civil society and an “organisation grouping all the communities” in the region.
“Every community has been able to record the people who died from units in Kishishe and its environs,” said Paluku, who was governor of North Kivu province from 2007 to 2019.
“One community alone has more than 105 deaths,” he added.
“We are looking at around 300 deaths” of “people known to be regular inhabitants of Kishishe, who have nothing to do with FDLR [Hutus from the Democratic Forces for the Liberation of Rwanda] and no connection with the mai-mai,” a community-based militia group, Paluku said.
All the fatalities were civilians and at least 17 believed to be children, they said.
Muyaya added it was difficult to break down the data in full given the area was “under M23 occupation.”
The March 23 movement, or M23, is a predominantly Congolese Tutsi rebel group that was dormant for years.
It took up arms again in November last year and seized the town of Bunagana on the border with Uganda in June.
After a brief period of calm, it went on the offensive again in October.
Kinshasa accuses its smaller neighbour Rwanda of providing M23 with support, something that UN experts and US officials have also pointed to in recent months.
Kigali disputes the charge and has accused Kinshasa of collusion with the FDLR — a former Rwandan Hutu rebel group established in the DRC after the genocide of the Tutsi community in 1994 in Rwanda.