At least 30 killed in shooting at children’s center 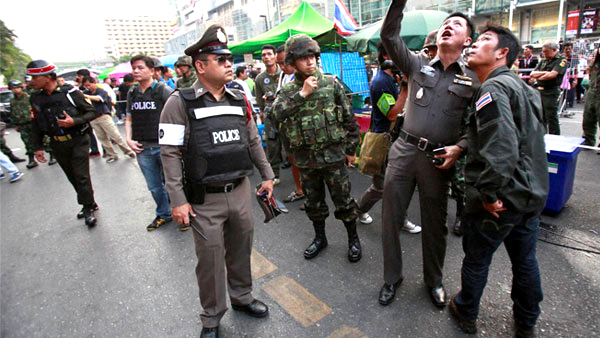 At least 30 people were killed in a gun and knife attack at a children’s center in northeast Thailand on Thursday, local police said.

The massacre occurred in Nong Bua Lamphu Province, with young children and their parents being among the victims.

A man, who shot and stabbed people inside the facility, fled the scene, but later committed suicide, according to Thai media.

The police have identified the attacker as a former police officer who was recently released from service.