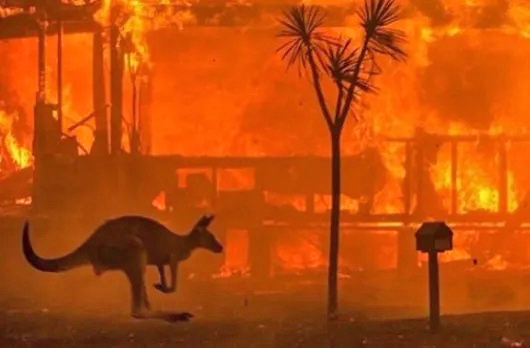 CANBERRA, Dec. 8 (Xinhua/APP): The Australian government has announced its plan to fix the country’s broken environmental protection laws.
Tanya Plibersek, Minister for the Environment and Water, on Thursday, released a 50-page plan to halt Australia’s nature crisis.
It comes two years after the former government was handed a review of the Environment Protection and Biodiversity Conservation Act, which found the laws outdated, ineffective, and incapable of producing good outcomes for flora and fauna.
Under the Labor government’s plan, an independent Environmental Protection Agency (EPA) will be established with the power to decide whether developments that will affect natural assets should go ahead.
New environmental standards for conservation, protection, and major development applications will also be introduced to underpin all decisions by the EPA.
“Our reforms are seeking to turn the tide in this country, from nature destruction to nature repair,” Plibersek told reporters.
“We will build our legislation on three basic principles: clear national standards of environmental protection, improving and speeding up decisions, and building trust and integrity.”
A new traffic light system will identify areas that should be protected from development, developed with caution, or fast-tracked for development.
Legislation for the plan will be completed by the middle of 2023 and introduced to Parliament by the end of the year.