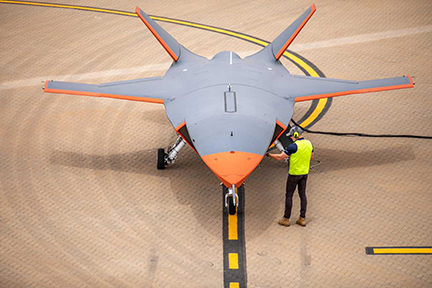 The programme is set to receive an additional investment of AUD454 million (USD319.6 million), as announced by Australia’s Liberal Party on 15 May. The funding will also fast-track the induction of the first Ghost Bats by 2024–25, according to Peter Dutton, former defence minister. The programme has already been the beneficiary of AUD150 million in investment since 2017.
The Australian Department of Defence (DoD) told Janes that the previous phase of the programme had contracted for three Ghost Bats for the RAAF under the Loyal Wingman-Advanced Development Programme.
“The funding recently announced by the Australian government provides for a further seven MQ-28A for the Royal Australian Air Force, leading to a total of ten MQ-28A Ghost Bats owned by the RAAF,” the DoD said.