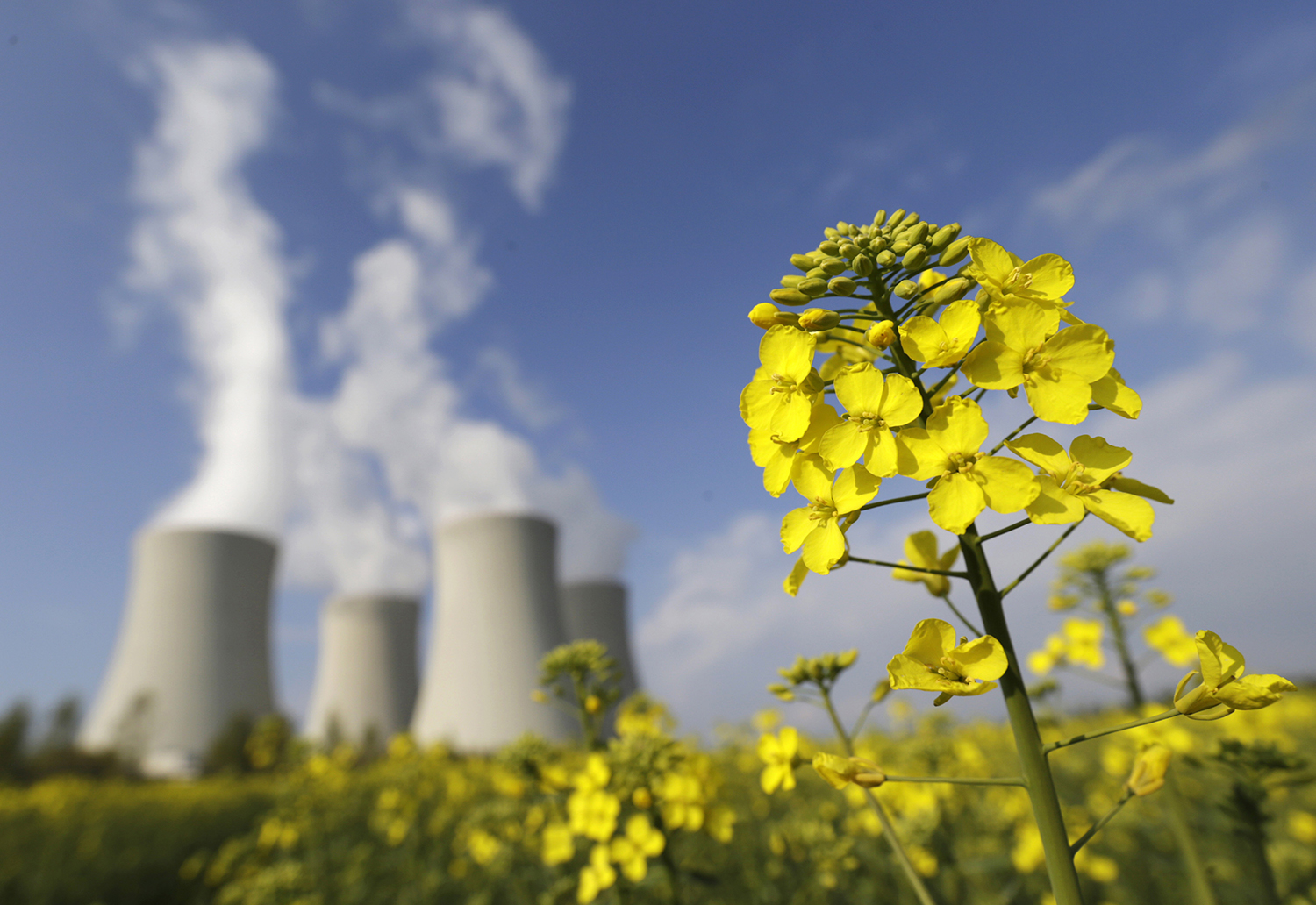 Vienna, Oct 7 (AFP/APP): Austria on Friday filed a complaint with the top EU court over the bloc’s decision to label nuclear power as green, the climate ministry said.
The European Parliament in July approved a European Union proposal giving a sustainable finance label to investments in gas and nuclear power, sparking claims of “greenwashing” by environmental lobbyists.
Environment Minister Leonore Gewessler said Austria had filed the complaint ahead of Monday’s deadline.
“Nuclear energy and gas are neither green nor sustainable,” she said in a statement, adding she would give more details on Monday.
Austrian daily Kurier reported earlier Friday that the complaint had been filed, adding it had little chance of success according to legal experts.
The European Commission had defied protests from green campaigners and dissent in its own ranks to put a green label on gas and nuclear power.
It had argued that both have a role to play as cleaner power sources during the transition to a net-zero carbon future.
Gewessler had vowed Austria would file legal action against labelling nuclear energy as green, describing it as “outdated” and “too expensive” and highlighted safety concerns and uncertainty over how to deal with nuclear waste.
The Alpine nation of nine million people — which depends heavily on gas — has been fiercely anti-nuclear for decades.
An unprecedented vote by its population in 1978 prevented its only nuclear plant — meant to be the first of several — from starting operations.