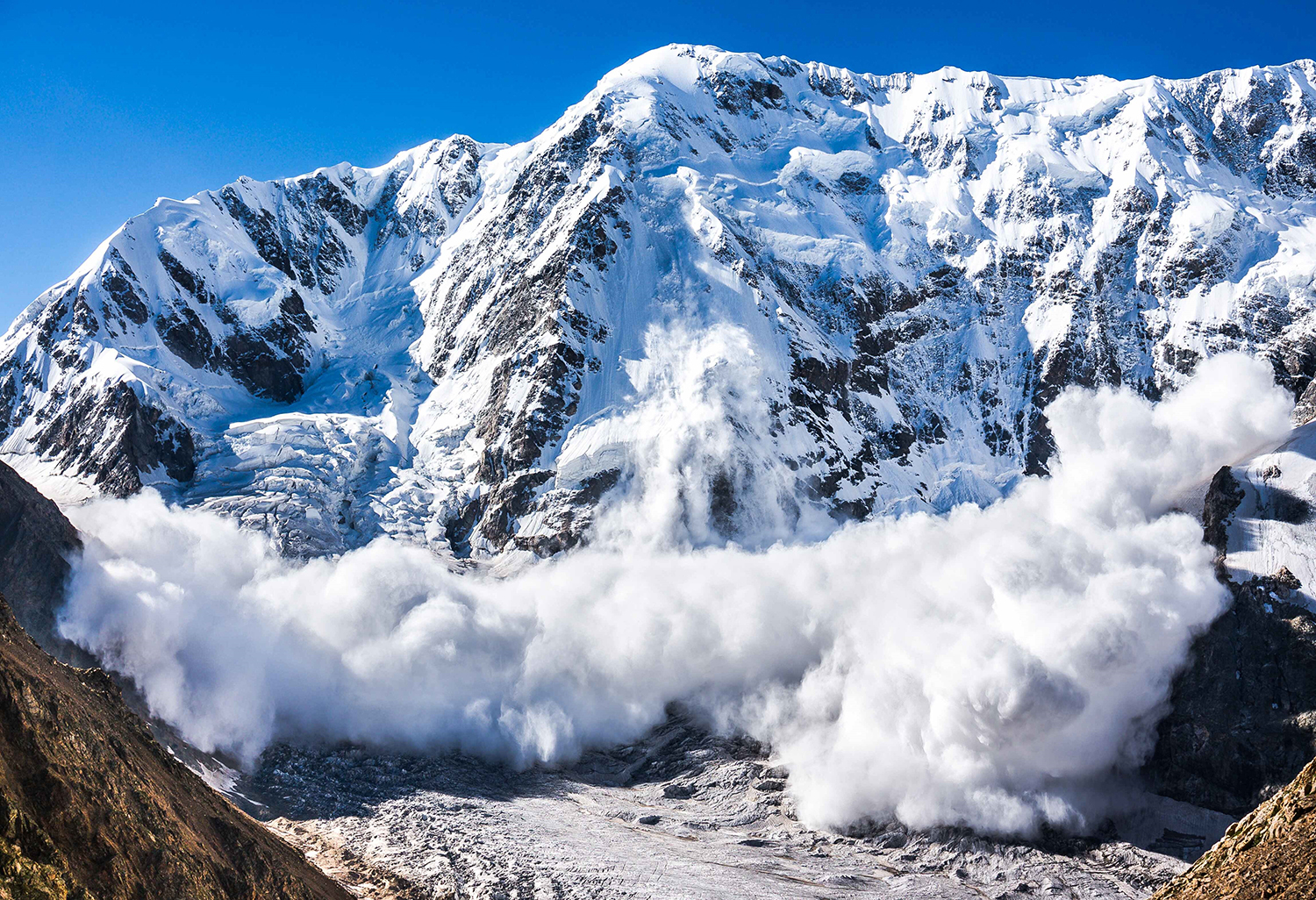 GILGIT, Oct 08 (APP): An Austrian national who died after being hit by a snow avalanche in Ghuvzhrav area of Shimshal Valley district Hunza, has been airlifted today, along with his Austrian female companion and their local guide.

According to information shared by a Gulmit Police official, Austrian mountaineer Feineler Elias lost his life after reportedly being hit by a snow avalanche in Ghuvzhrav Valley of Shimshal.

Another Austrian citizen Kerber Ramona was also involved in the accident but remained unhurt, according to Rescue 1122 officials.

The injured local guide, Shah Daulat, was also airlifted and shifted to Gilgit for further treatment.