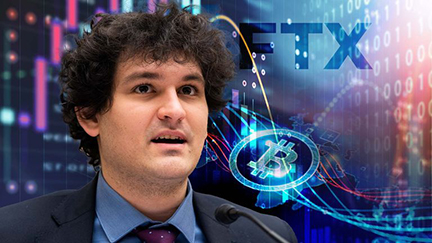 Nassau, Bahamas, Dec 22 (AFP/APP): US law enforcement on Wednesday took custody of Sam Bankman-Fried and were flying him from the Bahamas to New York, where prosecutors said two associates of the FTX founder had now pled guilty to charges related to the company’s collapse.

Bankman-Fried is wanted in the United States after the collapse of his FTX cryptocurrency group — headquartered in the Bahamas — and on Wednesday waived his right to challenge an extradition request, the island nation’s attorney general said. US Attorney Damian Williams announced Wednesday night that the FBI had taken the 30-year-old into custody and that he would be “transported directly to the Southern District of New York.”  Prosecutors last week had charged him with conspiracy, wire fraud, money laundering and election finance violations.  Williams also said that two key figures in the case had pled guilty to charges related to the FTX collapse, and that they were cooperating with investigators.

The charges come just weeks after the three-year-old FTX and sister trading house Alameda Research collapsed into bankruptcy, dissolving a virtual trading business that had been valued by the market at $32 billion.