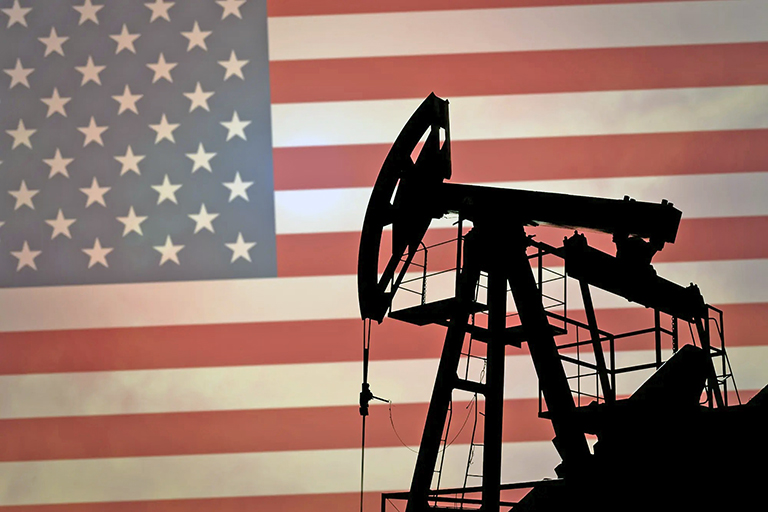 The Biden administration will start buying crude to replenish the strategic petroleum reserve when prices fall to between $67 and $72 per barrel, the White House said in a fact sheet.

“As part of its commitment to ensure replenishment of the SPR, the DOE is finalizing a rule that will allow it to enter fixed price contracts through a competitive bid process for product delivered at a future date,” the statement also said.

President Biden ordered the release of a total of 180 million barrels of crude this year in response to a price rally caused by Russia’s invasion of Ukraine and the resultant reaction of the EU and the U.S. in the form of oil bans and sanctions targeting Russia’s energy industry. The price rally pushed U.S. retail fuel prices up considerably in an election year.

Analysts had warned the SPR release would end up having the opposite of the desired effect but it is a fact that U.S. retail fuel prices decline during the summer, in part at least thanks to the SPR release.

However, there have been calls from legislators to stop selling oil from what is meant to be a strategic reserve, to be used in a time of emergency. As inventories stand now, the U.S. would only have enough SPR oil for 22 days of consumption in case of an actual emergency.

Meanwhile, the administration noted in its statement on the SPR news that the plan to refill the reserve would help stimulate greater domestic oil production as it would signal stable long-term demand.

“This repurchase approach will protect taxpayers and help create certainty around future demand for crude oil. That will encourage firms to invest in production right now, helping to improve U.S. energy security and bring down energy prices that have been driven up by Putin’s war in Ukraine,” the statement said.