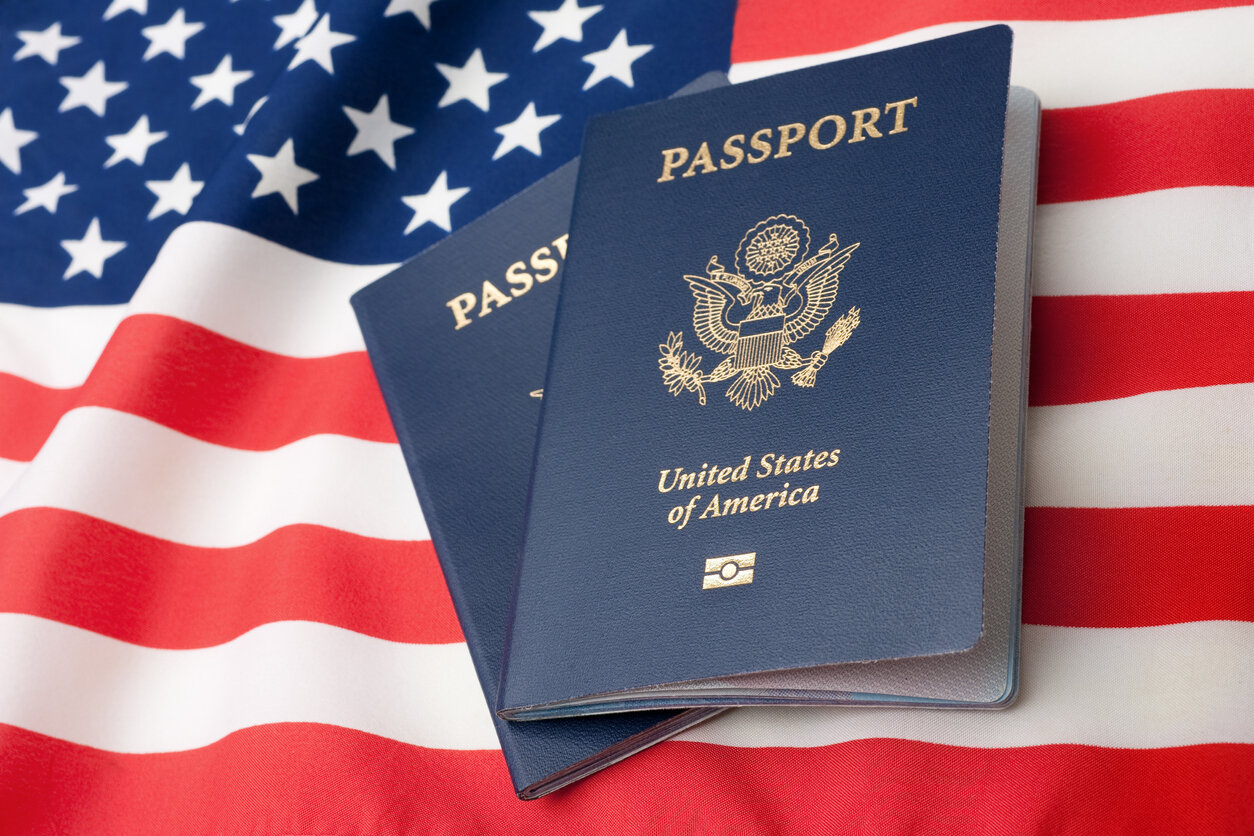 Washington, Jan 5 (AFP/APP): US President Joe Biden declared the US immigration system “broken” Thursday as he unveiled what he said would be a “safe and humane” new plan to ease pressure at the crowded border with Mexico.
Under the plan, announced ahead of a visit by Biden to the Mexican border, up to 30,000 qualifying migrants will be allowed into the United States each month from Cuba, Haiti, Nicaragua and Venezuela if they arrive by plane, while restrictions are tightened on those seeking to enter illegally.
“It’s safe and it’s humane, and it works,” Biden said of the proposal in an address from the White House.
Biden said he had previously sent Congress comprehensive legislation to overhaul “what has been a broken immigration system for a long time.”
“But Congressional Republicans have refused to consider my comprehensive plan,” he said — blaming “extreme Republicans” for the impasse.