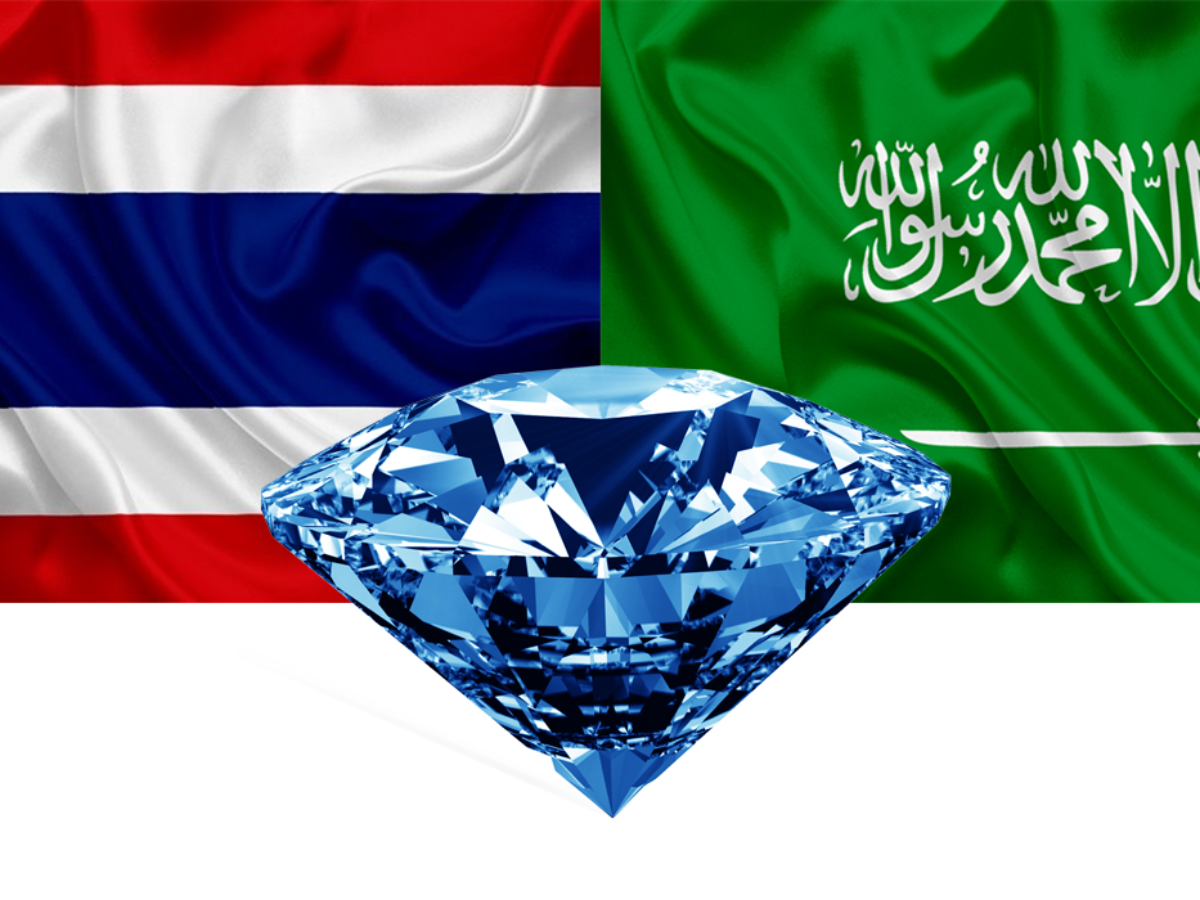 The two leaders presided over the signing of five agreements, pledging to increase trade and investment between the two countries, promote tourism and deepen cooperation in energy.

Thailand is hoping that its improving relationship with Saudi Arabia could give it an economic boost.

Saudi Arabia’s expansion of its diplomatic circle comes in the aftermath of international condemnation over the 2018 murder of Washington Post journalist, Jamal Khashoggi, who was murdered and dismembered by Saudi agents inside the Kingdom’s consulate in Istanbul.

Prime Minister, Prayuth Chan-ocha held bilateral talks with the Crown Prince on the sidelines of the Asia-Pacific Economic Cooperation (APEC) summit in Bangkok. Saudi Arabia was invited as a guest of the APEC host country.

“Cooperation in trade, investment and labour is already underway,” government spokesperson, Ratchada Thanadirek, said ahead of the meetings.

The two countries restored full diplomatic ties in January when Prayuth visited the country at the invitation of the Crown Prince.

Saudi Arabia downgraded diplomatic relations in 1989, following a row over the theft of around $20 million of jewels by a Thai janitor working in the palace of a Saudi Prince, in what became known as the “Blue Diamond Affair”.

A large number of the gems, including a rare blue diamond, were never recovered. The theft remains an unsolved mystery and was followed by the execution-style murder in Thailand of three Saudi diplomats.

“The restoration of ties has mutual benefits for both countries,” the Crown Prince said, adding that investment, infrastructure and public health were important areas.

Saudi Arabia is seeking to diversify the economy, away from oil into industries like food and agriculture, which makes Thailand a good partner, he said, while Thailand stands to benefit from energy-related projects and medical tourism.