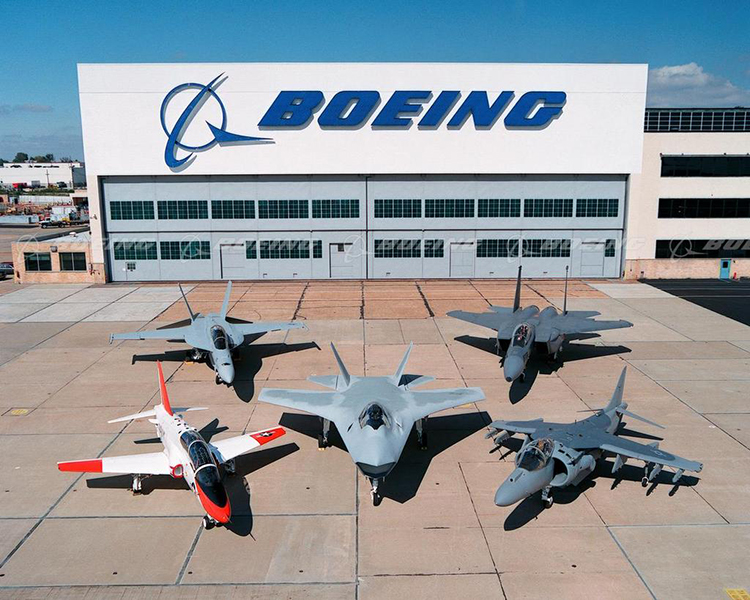 The International Association of Machinists and Aerospace Workers (IAM) District 837 announced on 24 July that nearly 2,500 of its members have voted to go on a strike on 1 August.

The labour action would involve plants in St Louis, St Charles, Missouri, and Mascoutah, Illinois, that produce the F-15 and F/A-18 fighters, the T-7A Red Hawk trainers, and the MQ-25 Stingray unmanned tankers.
IAM District 837 said it rejected Boeing’s current contract offer because the company “previously took away a pension from our members” and is now “unwilling to adequately compensate our members’ 401(k) plan”.
In a statement, Boeing expressed disappointment that the union rejected the company’s “strong, highly competitive offer”. Boeing said it is “activating our contingency plan to support continuity of operations in the event of a strike”.