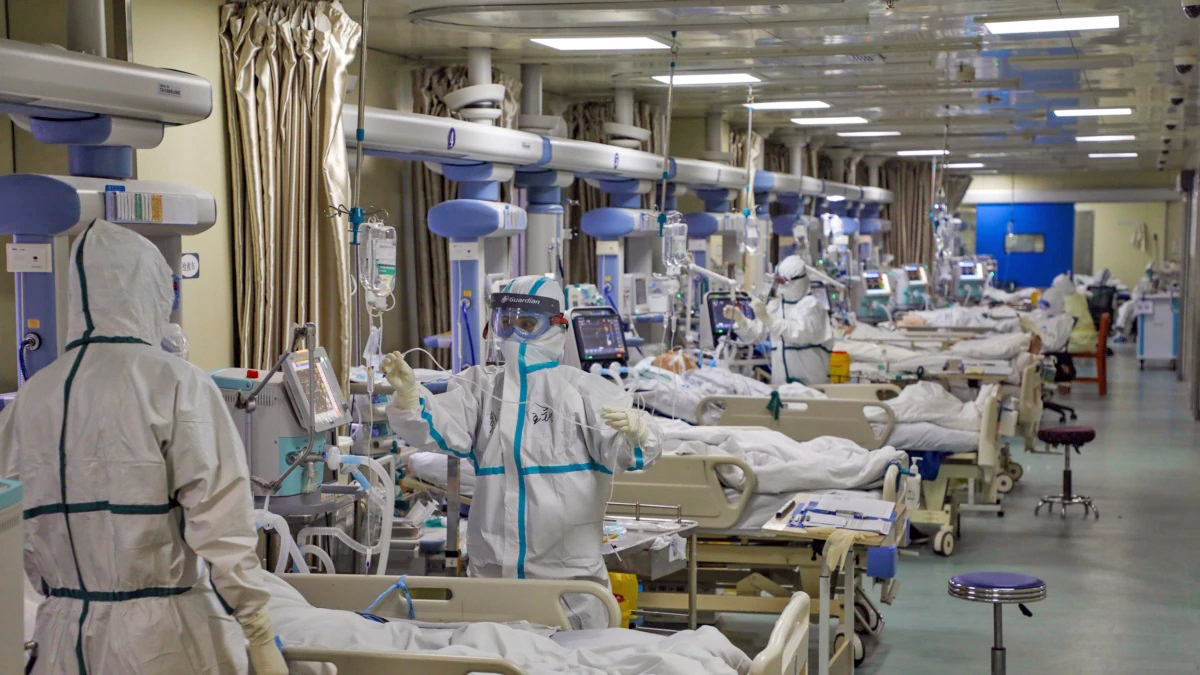 ISTANBUL, Dec 26 (AA/APP): Facing a reported surge in infections, China has stopped publishing its daily COVID-19 data.
The National Health Commission (NHC) put up the last update on its website on Saturday and said on Sunday that “daily epidemic information will no longer be released.”
The decision comes as China contents with an alarming rise in infections, while the number of fatalities has also reportedly spiked. Earlier this month, the NHC stopped releasing statistics for asymptomatic cases in the country.
The world’s most populous nation also dumped its strict “zero-COVID” policy this month, following growing unrest and unprecedented protests in parts of the country. It has shifted to a policy of treating confirmed patients rather than trying to curb the virus’ spread.
The NHC statement said relevant information will be released by the Chinese Center for Disease Control and Prevention “for reference and research.”
The last update on the NHC website said 4,128 new infections and no deaths were reported across the country on Friday, bringing the total since December 2019 to 397.195 cases and 5,241 fatalities.
Many, however, are questioning the veracity of the NHC’s recent updates, particularly due to the overcrowding seen at cremation houses in the capital Beijing and surrounding areas.
A senior official from the eastern coastal province of Zhejiang said its daily infection count was over 1 million. Yu Xinle, deputy head of the provincial health commission, warned the caseload “will remain at a high level after the New Year.”
“In the past week, Zhejiang province recorded a highest number of fever clinic visits in a single day: 408,400, or 14 times the usual number,” said Yu, according to Shanghai Daily.