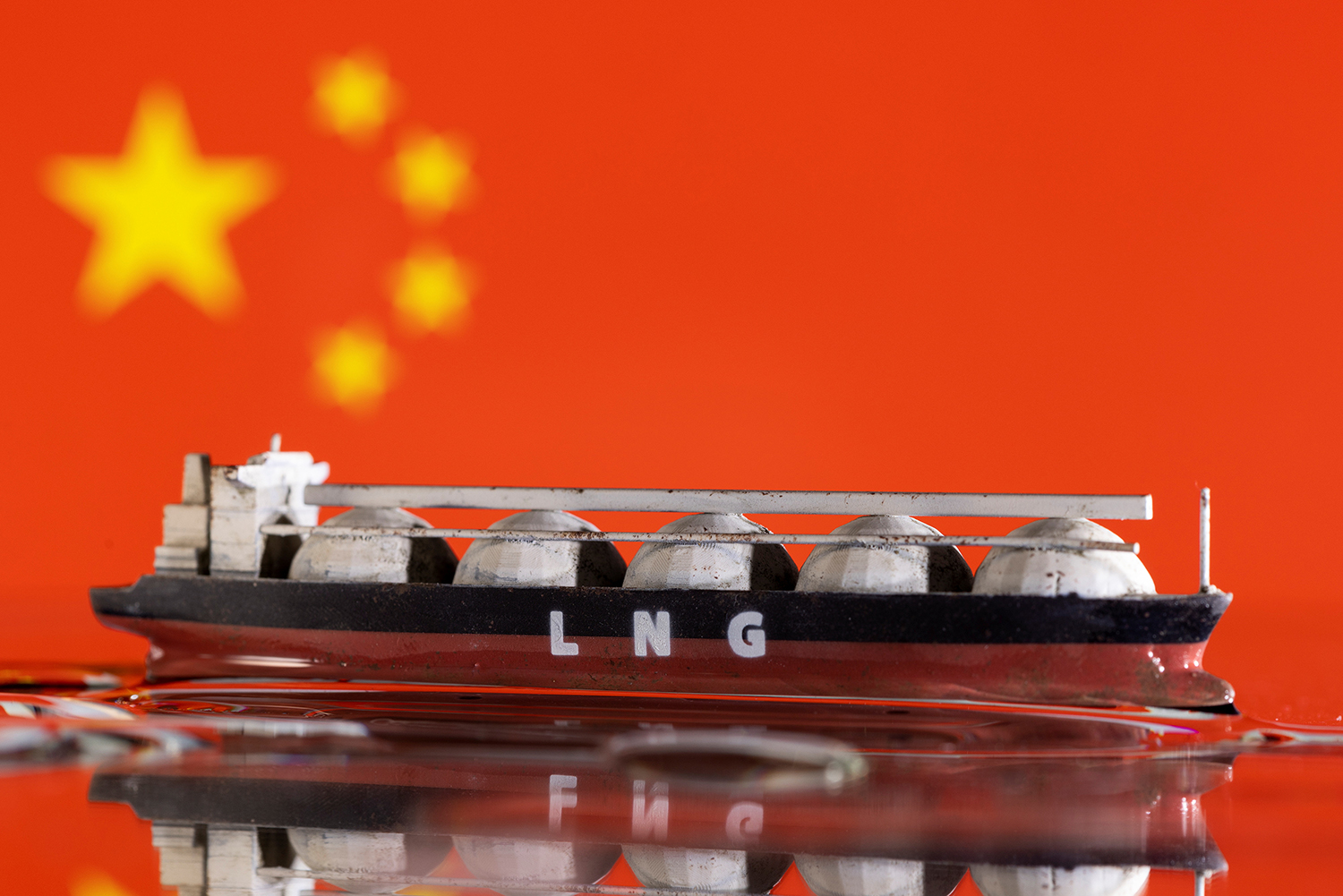 Chinese state-owned energy giants have been recently told by authorities to stop reselling liquefied natural gas (LNG) cargoes to gas-starved Europe, in what could be a blow to the European hopes of continuous high inflows of LNG as the winter approaches.

The National Development and Reform Commission (NDRC), China’s top planning body, has told the country’s state-held LNG importers, including Sinopec, PetroChina, and CNOOC, that they should stop reselling LNG cargoes and keep them to ensure Chinese gas supply this winter, sources familiar with the development told Bloomberg on Monday.

In recent months, Chinese LNG importers have been selling their excess inventories to Europe and reaping big profits from the sales because of lackluster demand in China. Chinese domestic demand has been hit by incessant snap city-wide Covid lockdowns and a slowdown in economic growth.

So Chinese sales of LNG have been a relief to the European market so far this year.

But as China now moves to cater to its own energy security this winter, Europe’s LNG supply could dwindle just ahead of the winter heating season.

Gas prices in Europe have dropped from record highs and hit on Monday the lowest level in three months after the EU is reportedly looking to introduce measures to limit the market volatility of the benchmark European natural gas prices at the Dutch TTF hub. According to a draft document that Bloomberg News has seen, the European Commission is set to propose measures to limit extreme price spikes in derivatives trading.

Moreover, gas storage sites across the EU were 92% full as of October 16, according to data from Gas Infrastructure Europe. The storage sites are being filled faster than the EU and many individual members had initially planned. Although gas in storage alone will not be enough to see an economy such as Germany’s through the winter, the faster-than-planned gas storage filling has eased somewhat supply concerns, for now.