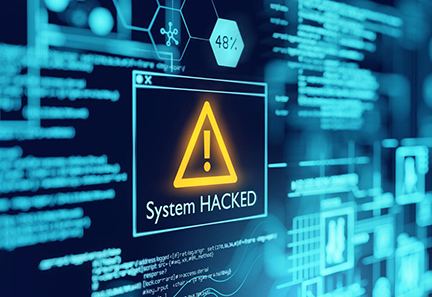 DUBAI: An Iranian cyber group reportedly hacked the internal email system of Iran’s Nuclear Power Production and Development Company on Friday, demanding the release of detained activists.
Hackers from the group called “Black Reward” have threatened to leak the company’s internal data, according to the group’s Twitter account, cited by Al Arabiya news website.
The group gave the Iranian regime 24 hours to release detained political prisoners and protesters, the report cited the statement issued by the hackers.
They also threatened to publish documents that would affect what they described as the “dirty nuclear project of the Mullahs’ regime.”
Anti-government protests have entered their fifth week in Iran after sweeping the country following the death on September 16 of Mahsa Amini.
Since then, security forces have waged a violent crackdown on protesters around the country, killing scores, injuring hundreds, and detaining several thousand people.