Dubai to have the world’s first 3D-printed mosque 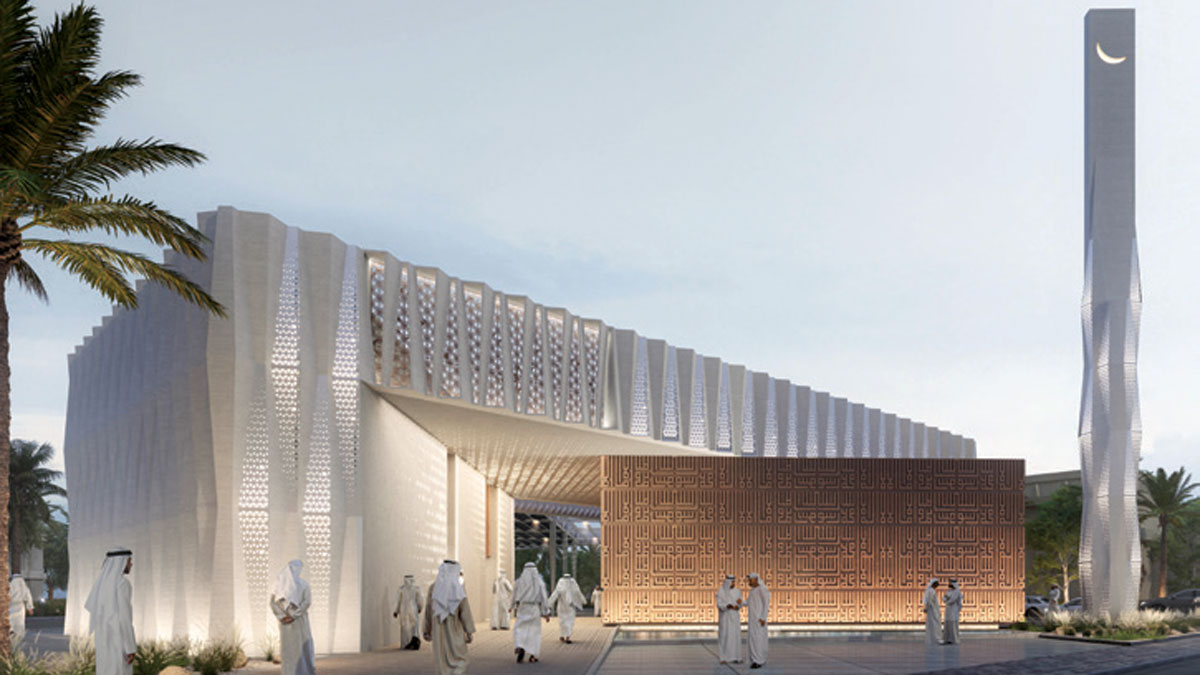 Dubai: The emirate of Dubai is planning to build the world’s first 3D-printed mosque which will be ready by early 2025. According to a report by The National last week, Dubai’s Islamic Affairs and Charitable Activities Department (IACAD) announced that construction of the 2,000 square meter mosque in Bur Dubai will start in October, and once completed, the mosque will accommodate 600 worshippers. Bur Dubai is one of the oldest neighborhoods in the UAE.

The director of IACAD’s engineering department, Ali Al-Suwaidi said in a press conference that “The cost is 30 percent higher than building the mosque in the normal way because it is the first of its kind in the world.”

“We expect the cost will be similar in the future with 30 years building guarantee,” he added.

The 3D printing of the building’s structure will take approximately four months to complete with a further 12 months to fully fit out the mosque’s facilities, the IACAD said. Three workers will operate the 3D robotic printer, which will print two square meters per hour.

The project is the emirate’s latest step in its Dubai 3D Printing Strategy, launched in 2016 by ruler Sheikh Mohammed bin Rashid Al-Maktoum. The initiative aims to position Dubai at the forefront in the field of 3D printing technology by 2030.

In 2015 plans were also unveiled to build the world’s first 3D-printed office, which was opened the following year. In 2019, a US-based firm constructed the world’s largest 3D-printed building – the Dubai Municipality’s Centre for Innovation.

Hamad Al-Shaibani, Director General of IACAD, said Dubai is already a pioneer in using 3D printing technology and sustainability that will reduce its carbon footprint. “Using 3D printing will reduce the construction material wastes. It is friendly to the environment. The mosque represents the vision of our wise leadership,” he said.