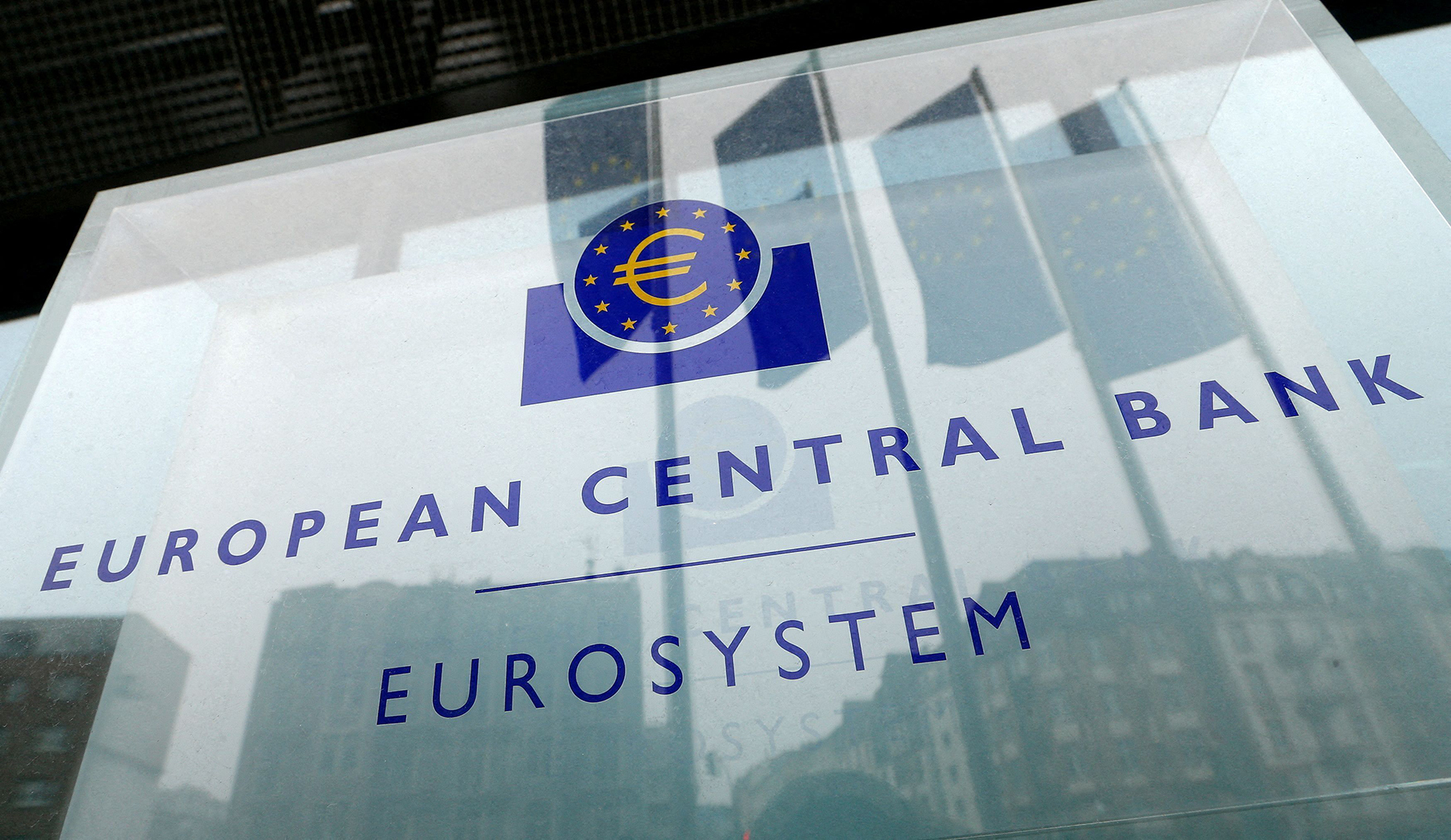 Frankfurt, July 18 (AFP/APP): The European Central Bank will raise its interest rates on Thursday for the first time in over a decade, but the bank is already under pressure to do more amid record inflation.
The ECB has for months been preparing the end of the era of cheap money that supported the economy through a series of crises in recent years.
To try and counteract a steep rise in prices the central bank has said it intends to raise its interest rates by a quarter point, the first such move since 2011.
The ECB already stopped its bond-buying stimulus programme at the beginning of July, as it laid the groundwork for the rise.
The lift-off in rates comes in response to an unprecedented surge in prices, driven higher by supply chain bottlenecks and the rising cost of energy following Russia’s invasion of Ukraine.
Inflation in the eurozone sat at 8.6 percent in June, the highest ever recorded for the currency club and well above the ECB’s two-percent target.
The Frankfurt-based institution continues playing catch up with its peers, like the US Federal Reserve, which started hiking earlier and more aggressively.

The ECB deposit rate has been negative for the past eight years, with the key rate currently at minus 0.5 percent.
The punitive interest rate, which effectively charges banks to park their money with the ECB overnight, was designed to encourage more lending, more economic activity and higher inflation rates.
Stubbornly low for years, prices are now soaring as a result of scrambled supply chains from the coronavirus pandemic and the burst in the price of food and energy caused by the war in Ukraine.
The inflation surge caught central banks, not least the ECB, off guard.
Now, the central bank is aiming to lift interest rates out of negative territory by the end of September as part of a “gradual but sustained” series of hikes, according to President Christine Lagarde.
In hindsight, the “cautious normalisation process the ECB started at the end of last year has simply been too slow and too late,” said Carsten Brzeski, head of macro at the ING bank.
With each new data release causing new consternation, the ECB’s cautious quarter-point step could lead to a feeling of “disappointment”, Brzeski said.
Some ECB policymakers may push for faster action but “it will be a balancing act between the ECB’s credibility as being predictable and its credibility as a determined inflation fighter,” he said.

The ECB was faced with an “impossible equation to solve”, said Frederik Ducrozet, head of macroeconomic research at Pictet Wealth Management.
Central bankers were determined to squash inflation while “the euro area economy is on the brink of recession”, circumstances under which they would normally hesitate to raise interest rates.
The outlook for the economy was clouded by the war in Ukraine with eurozone members bracing for a winter in which energy could be scarce and planning to ration supplies if Russia halts gas deliveries to the continent.
Add a weak euro against the dollar, which touched parity recently for the first time in nearly 20 years, and a political crisis in Italy and the monetary calculations became even harder, Ducrozet said.
The withdrawal of a key party from former ECB chief and Italian Prime Minister Mario Draghi’s governing coalition has unnerved investors, sending borrowing costs up again.
The quickly rising strain in bond markets had already prompted the ECB to respond in mid-June by speeding up the design of an instrument to fight “fragmentation” in the eurozone.
The new tool was “critical” to avoid “excessive divergence” in the borrowing costs faced by different countries and make sure monetary policy moves were felt evenly across the eurozone, ECB vice-president Luis de Guindos said in early July.
But the idea has been met with scepticism by some governing council members.
Any crisis tool should only be used in “exceptional circumstances” and under strict conditions, warned Joachim Nagel, head of the traditionally conservative German Bundesbank.