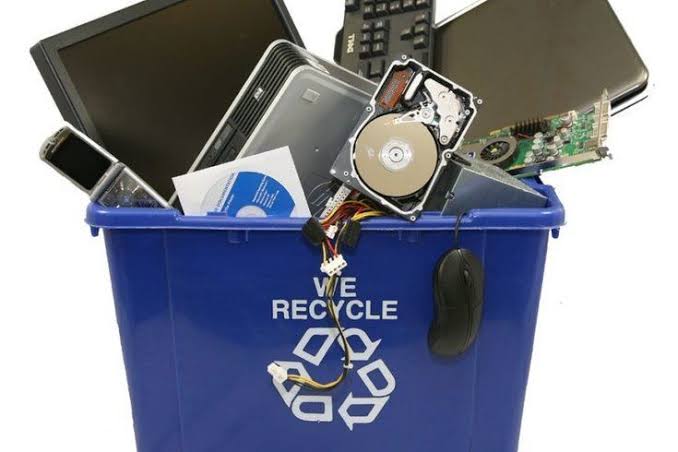 CAIRO: Egypt has launched an initiative to recycle electronic waste through a mobile application.

The aim is to encourage the safe recycling of old electronic products.

The E-Tadweer app launched by the government allows users to dispose of old electronics at delivery points in exchange for vouchers that they can use to purchase new electronic products from partner stores.

E-waste has become the fastest-growing category of household waste in the world, according to a study by the World Health Organization.

Ahmed Fayez, an official at the Ministry of Environment, told Arab News: “Users can subscribe to the E-Tadweer app and upload pictures of electronic devices they no longer need or old tools that no longer have a market.

“They can then head to the points designated by the app and hand over the devices. Users will then receive electronic vouchers provided by the companies that receive the waste.”

According to figures cited by the ministry, Egypt produces an estimated 90,000 tons of e-waste annually, 58 percent of which comes from the private sector, 23 percent from households, and 19 percent from the public sector.

“This electronic waste contains harmful chemicals such as mercury and lead, which can eventually reach the soil and water if the devices are not disposed of in the right way,” Fayez said.

Jamal Al-Muslimi, a member of the E-Tadweer team, told Arab News that the government was expected to announce several incentives for private companies working in waste management.

The World Health Organization has warned against using incorrect methods to remove materials from electronic waste, which has a significant impact on human health, especially on children.