Egypt plans to bid for hosting the 2036 Olympics 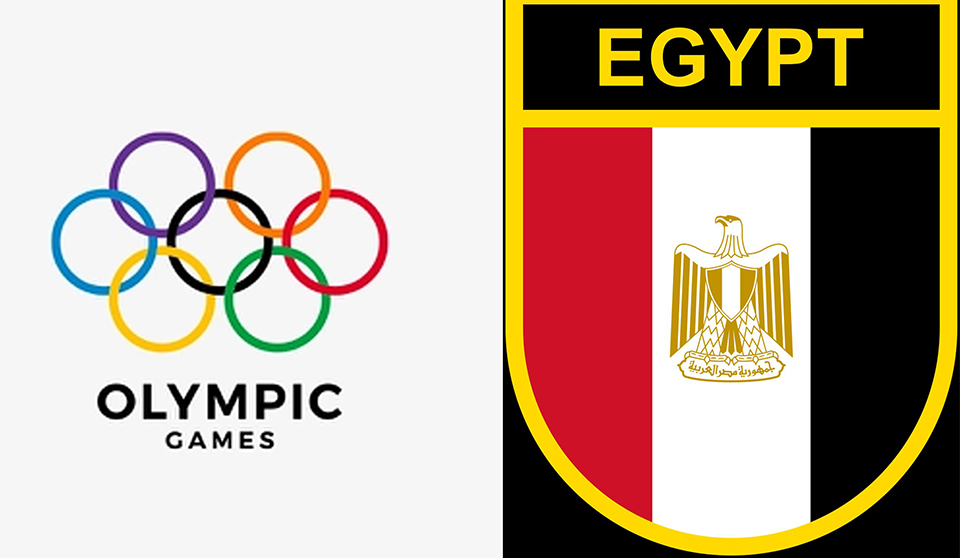 “President Abdel Fattah el-Sissi has given his permission for Egypt to put itself forward as host for the 2036 Olympics,” Sobhi said. President Sisi was also in attendance at the meeting, along with Egyptian Olympic officials.

A statement by the Youth and Sports Ministry reported Bach as saying: “The Egyptian sports infrastructure allows it to host the 2036 Olympic Games.”

Earlier this week, Al-Monitor reported that during his visit, Bach will tour Egypt’s Olympic City in the New Administrative Capital, which is the second-largest sports complex in the content after South Africa’s First National Bank Stadium (FNB) Stadium.

If the bid is successful, Egypt will make history as the Olympic Games has never been held in an Arab or African country. The next summer Olympics will be held in Paris in 2024, followed by Los Angeles in 2028 and Brisbane, Australia in 2032.

Egypt has hosted several major international tournaments in recent years. In 2019 it hosted the Africa Cup of Nations and the Africa U-23 Cup of Nations. Early last year in spite of the coronavirus pandemic, Egypt hosted the Handball World Cup. This summer Egypt also held the World Fencing Championships in Cairo.

Last month it was reported that Egypt is planning to launch a joint bid alongside Saudi Arabia and Greece to host the 2030 FIFA World Cup.