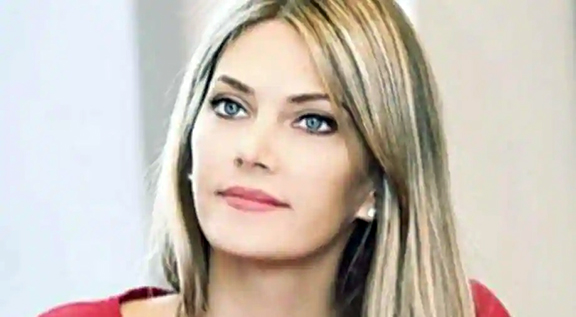 Brussels, Dec 9 (AFP/APP): Belgian police arrested Greek socialist MEP Eva Kaili, one of the vice presidents of the European Parliament, in Brussels on Friday evening, a source close to the case told AFP.
The arrest, in connection with an investigation into corruption implicating World Cup hosts Qatar, follows the detention of four other suspects earlier Friday, said the source.
Kaili, who is the partner of one of the four people arrested earlier, as detained for questioning by the police, the source added.
Belgium’s federal prosecutor announced the earlier arrests after 600,000 euros in cash was discovered when police raided 16 addresses raids in the capital Brussels.
The prosecutors did not specify the identities of the suspects or name the country involved, saying only that it was a “Gulf” state.
But a source close to the case confirmed press reports that it was focused on suspected attempts by Qatar to corrupt an Italian Socialist who was a member of the European Parliament from 2004 to 2019.