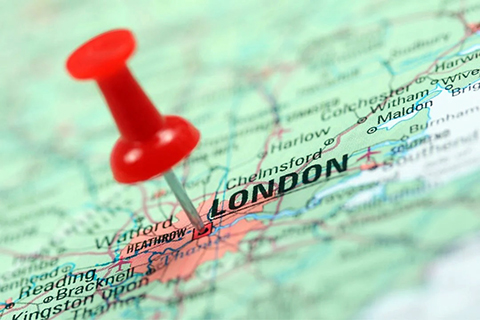 London, Dec 16 (AFP/APP): Four people were critically injured and four others were hospitalised following a crush outside a south London venue hosting a concert by Nigerian Afrobeats singer Asake, police said on Friday.
Emergency teams were called to the O2 Academy in Brixton at 21:35 pm (2135 GMT) on Thursday following reports “that a large number of people were attempting to force entry to the venue”.
Police, ambulance crews and fire brigade officers arrived to find numerous people with injuries.
Eight people were taken to hospital by ambulance while two “less seriously injured” were treated at the scene.
The incident occurred during the last of three sold-out performances at the venue by singer-songwriter Asake.
The gig was cancelled midway through the performance. Reports said an irate crowd was told that up to 3,000 people had tried to break through the doors, with some succeeding, and that police had ordered the show to stop.