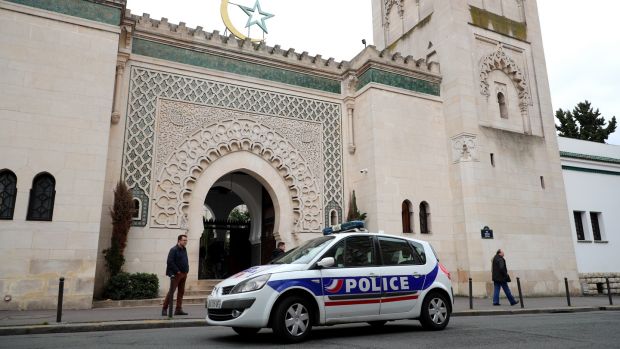 The government in France has announced that it is closing another mosque. Media reports yesterday said that the closure of the Obernai Mosque in the Bas-Rhin region is because the Imam has been accused of extremism, taking an anti-French position, and making provocative comments against the values of the republic.

The Interior Ministry has apparently started the process to have the mosque closed. A tweet from Interior Minister Gerald Darmanin said that 23 mosques have been closed by the government over the past two years on suspicion of being linked to “separatist activities”. He added that President Emmanuel Macron has asked the authorities to fight such activities.

France has been criticised by the international community, NGOs, and human rights organisations, especially the UN, for targeting and marginalising Muslims. On 24 January this year, a special committee in the French parliament approved the controversial bill known as “Strengthening the respect of republican values”, which was first defined as “the fight against separatist Islam”.

The bill was criticised because it targets Muslims in France and imposes restrictions on almost all aspects of their lives. It also seeks to depict some issues that rarely happen as if they are a chronic problem. Moreover, it provides for mosques and the associations responsible for their management to be overseen by the authorities, and the funding of Muslim civil organisations to be monitored.

French Muslim families have had restrictions imposed on them with regard to the right to educate their children at home in a country where headscarves are prohibited in pre-university education institutions.