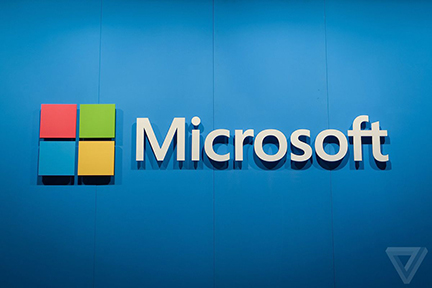 Paris, Dec 22 (AFP/APP): France’s privacy watchdog said Thursday it has fined US tech giant Microsoft 60 million euros ($64 million) for foisting advertising cookies on users.
In the largest fine imposed in 2022, the National Commission for Technology and Freedoms (CNIL) said Microsoft’s search engine Bing had not set up a system allowing users to refuse cookies as simple as accepting them.
The French regulator said that after investigations it found that “when users visited this site, cookies were deposited on their terminal without their consent, while these cookies were used, among others, for advertising purposes.”