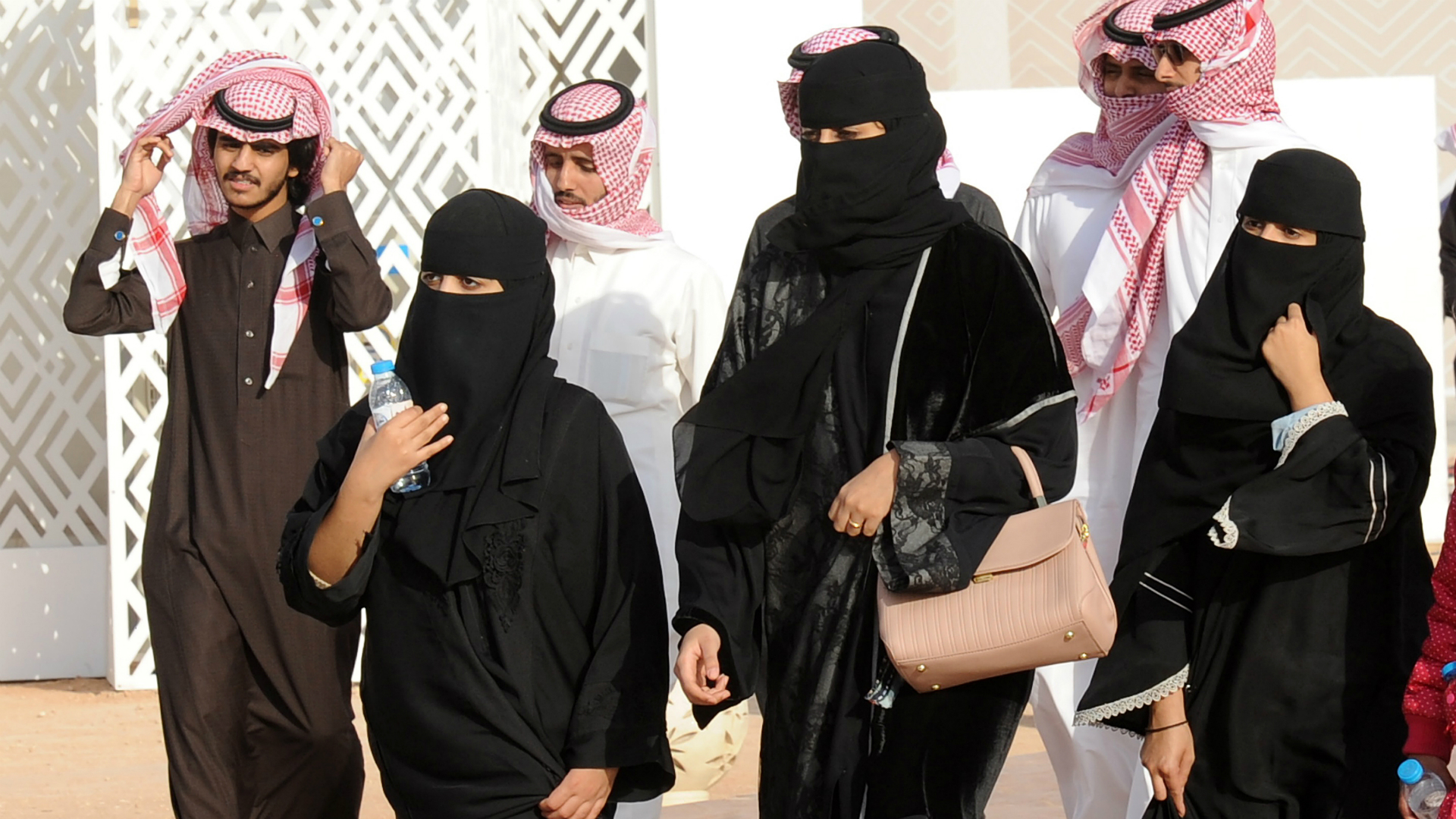 Bagatelle Jeddah, a branch of the famous French restaurant chain, was reported last week and early this week to have prevented the entry of women who wear the hijab and the abaya, the loose-fitting robe worn by women in the Kingdom. Men who wear the traditional thobe – or long robe – were also reportedly banned from the restaurant.
Following the news from small news outlets and customers’ personal experiences, the restaurant received thousands of negative and one-star reviews on Google and Facebook from Saudis. One comment on its Facebook page from a social media user named Ameera Al Qahtani, for example, said it “does not deserve any star. Because it refuses to allow women [wearing] the hijab, and refuses the Saudi dress for men. They need to be kicked out of Jeddah. They don’t respect our religion, and this makes me very angry.”
Even prior to its apparently recent adoption of that treatment against the hijab, the restaurant had been heavily criticised by many due to its “tasteless” and bland food. Its policies against Islamic and Saudi customs, however, seemed to be the last nail in its coffin, as a Google search shows that it has permanently closed.
The apparent closure of Bagatelle Jeddah seems largely to be the result of the pressure campaign by Saudi citizens against it, but may also be due to an order from the Saudi authorities. Although there was no immediate and public response to the outrage from authorities, some regional news outlets reported that the Public Prosecutor in Jeddah made the decision to close down the restaurant.
The incident comes amid the Kingdom’s increased efforts in recent years to attract foreign tourists, especially from the West, to sites within the country. One of those attractions is the Jeddah coastline, of which this controversial restaurant – overlooking the Red Sea – was a major part of, and which likely influenced its policies.
It is the most recent example of concerns regarding the societal tensions resulting from the clash between Saudi society’s conservative values and the new era of liberalisation encouraged by the Saudi government to cater to tourists.