Geologist warns of a possible major earthquake in IIOJK 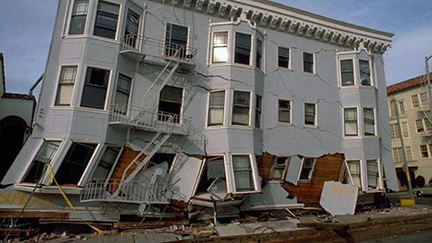 ISLAMABAD, Aug 27 (APP): Geologist Prof M A Malik cautioned against the possibility of a major earthquake in Indian illegally occupied Jammu and Kashmir due to its vulnerable location in the Himalayan mountains.
According to Kashmir Media Service, Prof Malik, retired Head of the Department of Geology of the University of Jammu (JU), said this in response to the recent minor tremors in J&K. J&K witnessed 11 minor tremors during the last four days.
Doda district in particular witnessed tremors ranging from 2.8 to 3.4 on the Richter scale during the past few days, which has unnerved the people.
In the Doda district, on August 24, the magnitude of the earthquake was 3.2 on the Richter scale.