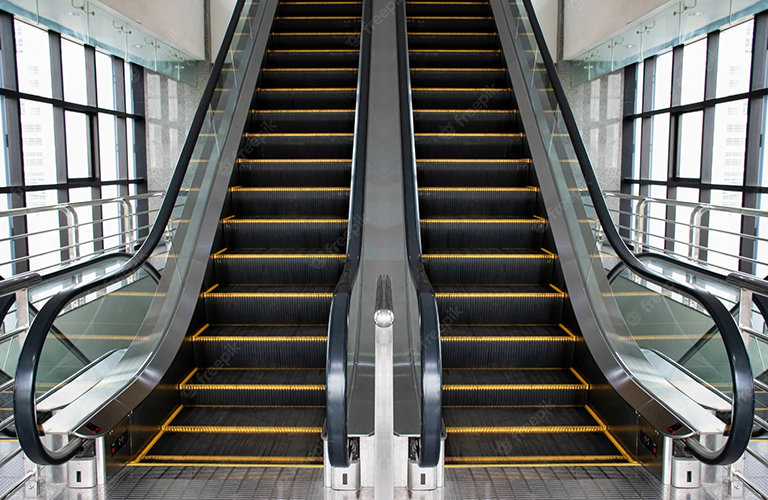 Large department stores and malls across Germany have started turning off escalators or limiting their use, in the latest bid to save energy, the German tabloid Bild reported on Saturday.

Escalators are out of action in several stores of the German electronics chain Saturn, and in department store giants including Karstadt and Galeria Kaufhof. In ECE shopping centres, the devices are being switched off during mornings and evenings. The furniture giant IKEA is reportedly considering a similar step.

“We started saving energy on lighting and escalators. We do this as much as possible trying not to affect our customers” Galeria-Kaufhof sales group chief Miguel Müllenbach told the media.

On August 25, Berlin revealed a series of steps aimed at reducing natural gas consumption during the upcoming heating season. The measures include lowering the heating temperature in offices and public buildings, with the exception of social institutions such as hospitals – from 20 to 19 degrees Celsius.

Also, outdoor advertising and the lighting of storefronts and monuments will be turned off from 10pm to 6am local time. Moreover, store owners will be urged to refrain from keeping their doors open for too long, to preserve heat.

Germany is grappling with natural gas supply problems via the Nord Stream 1 gas pipeline. Since mid-June, the key route has been used at only 40% of capacity, providing some 67 million cubic meters a day. The decrease occurred due to the delayed return of gas turbines after scheduled maintenance in Canada, resulting from Ottawa’s sanctions against Russia.

In July, Russian gas supplies through the pipeline dropped to 20% of their maximum level, as the remaining turbines require an overhaul, while a key unit remains stuck in Germany.