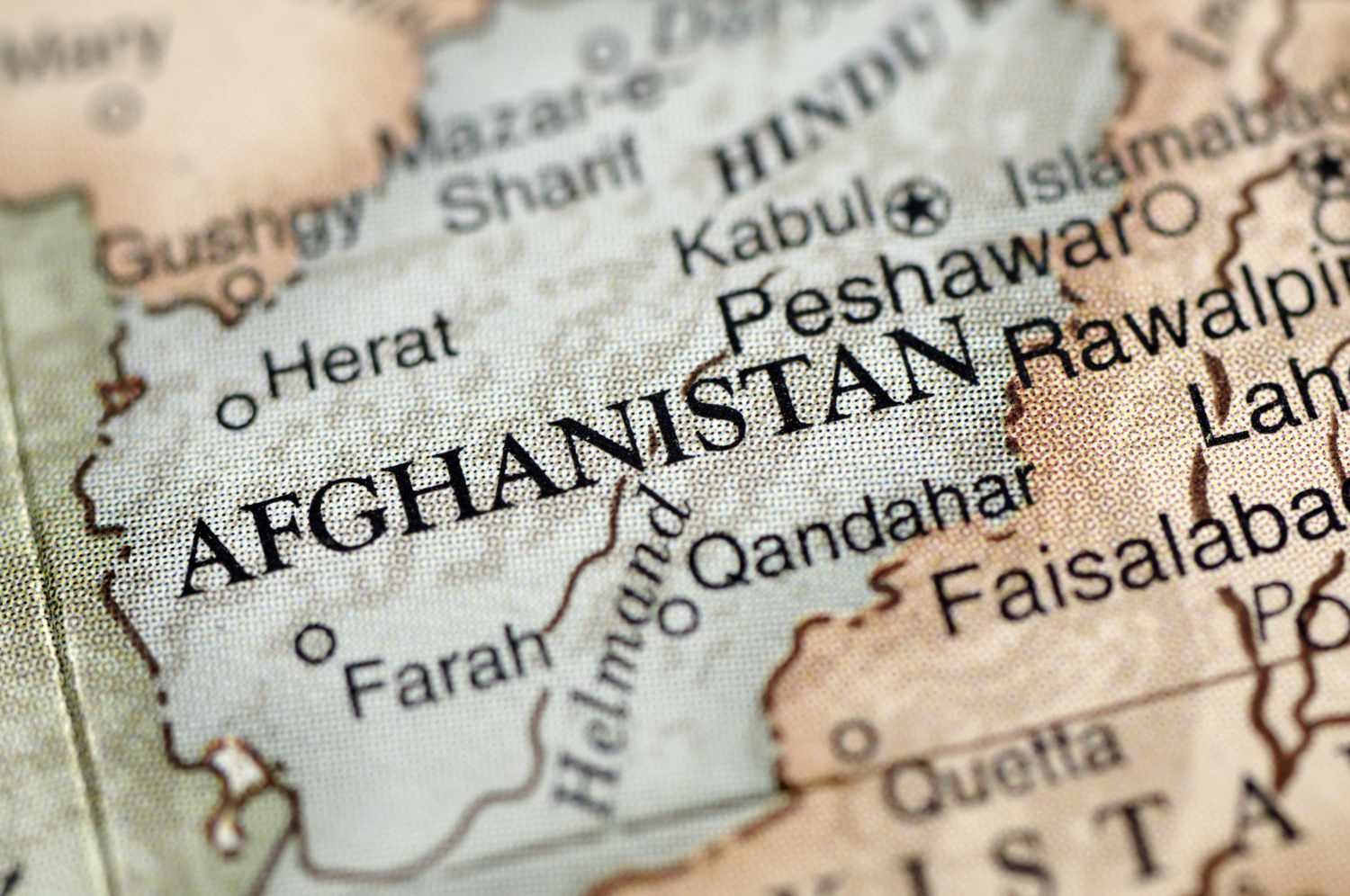 Berlin, Dec 25 (AFP/APP): Germany’s foreign minister on Sunday called for a “clear reaction from the international community” as Afghanistan’s ruling Taliban banned women from working in non-governmental organisations after preventing them from attending university.
“Those who exclude women and young girls from work, from education and from public life not only ruin their country… We will try to get a clear reaction from the international community,” Annalena Baerbock said on Twitter.
The latest restriction comes less than a week after the Taliban banned women from attending universities, prompting global outrage and protests in some Afghan cities.