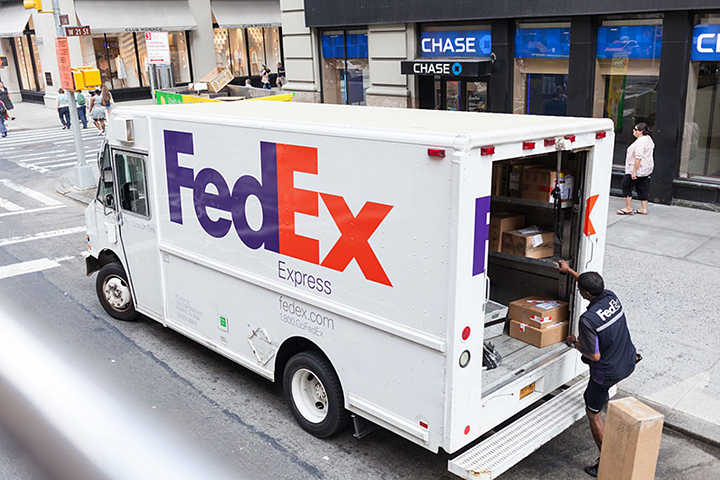 The global economy is headed for a recession, FedEx CEO Raj Subramaniam told CNBC’s Jim Cramer on Thursday. The shipping behemoth’s executive predicted that the financial issues that forced his company to withdraw its full-year guidance after missing earnings and revenue estimates for its first quarter will soon befall the rest of the world.

“I’m very disappointed in the results that we just announced here, and you know, the headline really is the macro situation that we’re facing,” Subramaniam told the Mad Money host, explaining that FedEx cut its projections for second-quarter earnings by nearly half after seeing weaker-than-expected demand “in every segment around the world.”

“We are a reflection of everybody else’s business, especially the high-value economy in the world,” he said.

Asked more directly if “we” were “going into a worldwide recession,” Subramaniam clarified his prediction of doom. “I think so. These numbers don’t portend very well.”

Subramaniam said FedEx has been seeing weekly declines in demand since June, despite anticipating an increase after Chinese factories that had shut down for the Covid-19 pandemic reopened. FedEx has announced major cost-cutting measures, including shutting 90 retail locations and five corporate office facilities, canceling some projects, reducing flights, and postponing hires.

FedEx’s stock dropped a further 21.4% on Friday – its worst daily drop ever – after plummeting 15% on Thursday, vaporizing $11 billion in market capitalization.

Subramaniam’s predictions for the global economy come on the heels of a dismal week for Wall Street, in which the S&P 500 and Nasdaq had their worst performance in months. The latest US inflation report, released on Tuesday, signaled the Federal Reserve is likely to impose further rate hikes, compounding the economic pain already felt by consumers and businesses alike.