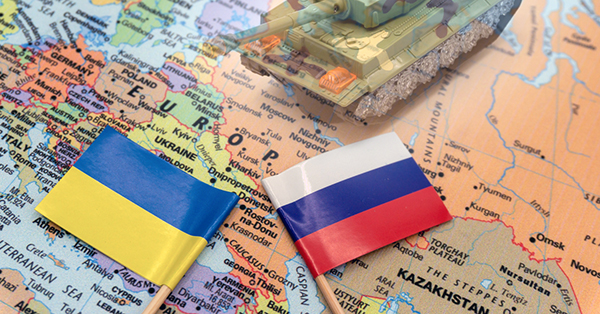 -“Absurd” decisions by the US and the EU are to blame, the Kremlin press secretary says

The world is about to experience major turbulence as a result of illogical moves by Western nations, Kremlin spokesman Dmitry Peskov has said.

“Most likely, a huge global storm is starting,” Peskov warned in an interview with Tass on Monday.

The sanctions imposed by the US, the EU and some other nations on Russia over its military operation in Ukraine have backfired causing a spike in energy prices and record inflation across the West.

In this situation, Russia “still manages to maintain macroeconomic stability. Very intense, thoughtful and consistent work is being carried out in order to achieve that,” Peskov noted.

“As restrictions are being artificially introduced in the West, [Russia’s] trade and economic relations are understandably starting to focus more on the East,” he added.

However, the Kremlin press secretary, who was speaking at the launch of the Eastern Economic Forum in Vladivostok, insisted that “it was completely unfair to say that we have turned to the East just now… the Asia-Pacific region has always been a very important component for trade and economic relations, and energy dialogue, and other areas.”