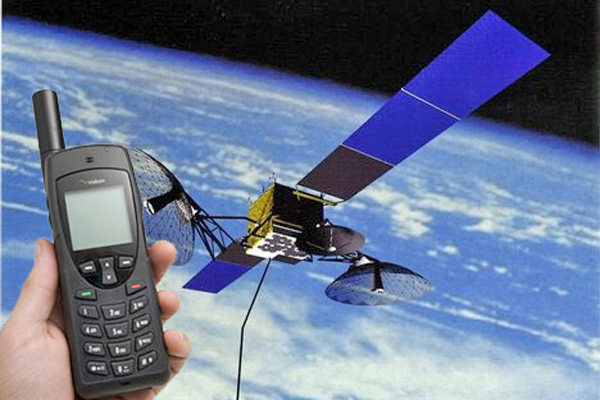 One of Saudi Aramco’s senior executives was imprisoned in India during the summer for being in possession of a satellite phone, it has emerged.

According to the Financial Times newspaper, 62-year-old Fergus MacLeod – Head of Investor Relations at the world’s largest oil export company – was arrested by Indian authorities on 12 July while staying at his hotel in the northern Indian state of Uttarakhand in the Himalayas, close to the border with China.

His crime was the possession of a satellite phone, a device which can be used anywhere in the world and in any geographical area regardless of the distance from cell towers. Ever since their use by militants at the 2008 Mumbai attacks, they have been illegal for foreigners to use in India without government permission.

MacLeod insisted that he did not know of the ban, and that he had openly carried the satellite phone through two Indian airports without having been stopped. His main reason for possessing the phone – bought in the UK in 2017 – was to use when travelling in Saudi Arabia’s remote desert areas where there is poor phone signal.

The executive was imprisoned in the town of Chamoli until 18 July, when he was released on bail. He then pled guilty in court on 27 July, in which he paid a fine of 1,000 rupees ($12). During his imprisonment, he was reportedly treated relatively well but his daily requests to contact his lawyer, family and the British High Commission were ignored.