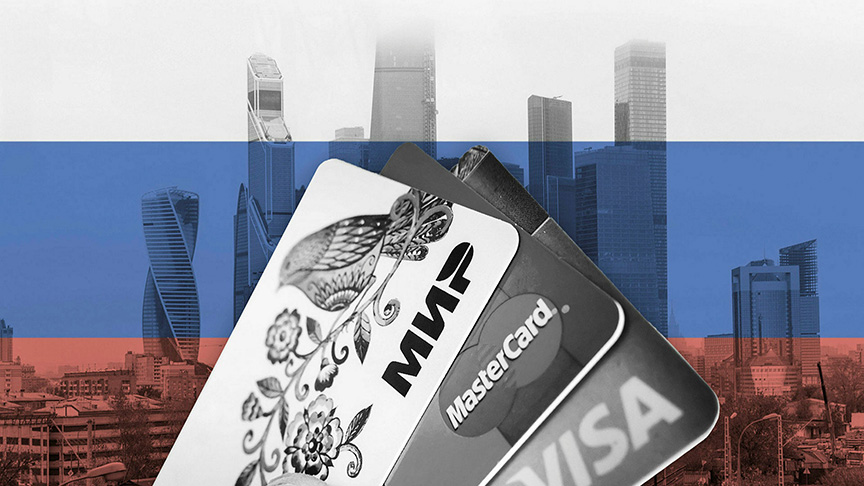 According to the newspaper, in return Russia is likely to “clear the way” for Indian RuPay cards to be accepted in the country. Currently, the parties are also reportedly discussing options for the mutual implementation of interbank transfer services, India’s Unified Payments Interface (UPI) and SPFS, the Russian version of SWIFT.

In addition, according to the news outlet, India and Russia are continuing negotiations on expanding the use of national currencies in bilateral trade and discussing creating a new reserve currency within BRICS.

Russian Deputy Foreign Minister Alexander Pankin has also confirmed that Moscow was negotiating with New Delhi on the use of Mir cards.

“The unjustified blocking of all Russian clients by the largest international card payment systems has made it important to expand the geography of Mir cards. We are actively working in this direction,” he said last week, adding that discussions about this matter are also being held with Egypt, China, Azerbaijan, Bahrain, Cuba, Myanmar, Nigeria and Thailand.