India to begin retiring aging MiG-21 after series of crashes 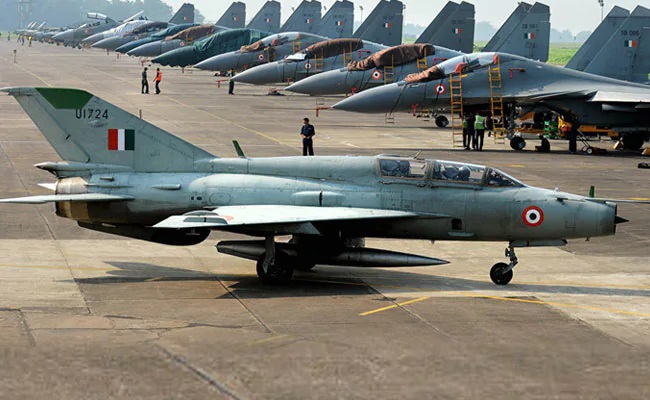 The Indian Air Force (IAF) will retire all its MiG-21 Bison fighter jets by 2025, according to India’s press.
Another squadron of MiG-21s will be retired in September 2022, while three further squadrons will be retired in 2023, 2024 and 2025, leading to the jet being completely phased out of service.
The news was announced by several Indian news outlets, including The Hindu and ANI News, referring to unnamed sources within the country’s military.
The statement follows yet another MiG-21 crash, which took place on July 30 and claimed the lives of two pilots.
According to Business Standard, IAF currently operates between 64 and 72 MiG-21s, at least some of which are two-seater trainer variants.
The ageing aircraft became known for its numerous technical issues, which has resulted in a series of crashes that appear to be increasing.
Indian press has reported that six MiG-21s crashed during the last 20 months, resulting in the deaths of five pilots.
The IAF began retired its first MiG-21s in 2013, however, the process took longer than expected due to delays with its replacement, India’s domestically manufactured HAL Tejas fighter jet.