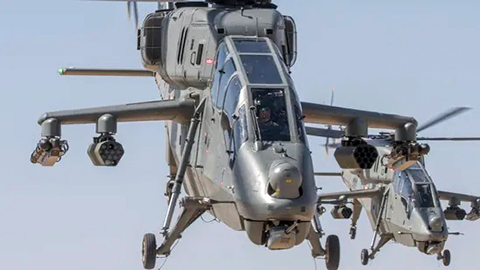 The attack helicopter was inducted into service with the official name of ‘Prachanda’ by India’s Defence Minister Rajnath Singh at Jodhpur Air Force Station on 3 October. The IAF said it has raised a new unit to operate the helicopters. This unit, known as No 143 Helicopter Unit (HU), was raised on 1 June 2022, according to the IAF.

The IAF added that the first LCH was handed over to the unit on 18 July 2022. The first LCH subsequently arrived at Jodhpur Air Force Station on 3 September.