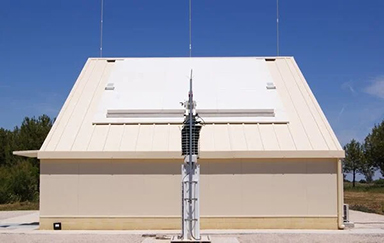 NEW DELHI: Spanish technology company Indra has signed an agreement with Bangalore-based Centum Electronics to submit a joint proposal to the Indian Space Research Organisation (ISRO) to manufacture a space surveillance radar that can improve the security of India’s spatial assets.

Indra and Centum Electronics will “undertake together the statement of work of the programme, namely the manufacturing, installation, integration, and testing of the radar”, Jaime Temes, international commercial director for defence at Indra told Janes .

The radar that will be manufactured by the two companies will be based on Indra’s S3TSR radar, Temes said.

The S3TSR radar is “capable of providing positional information of orbital objects by means of space surveillance”, and has been “in operation by the Spanish Air Force since 2018”, he added.