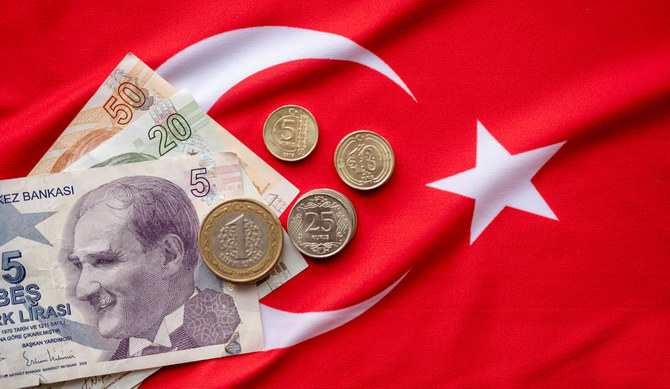 Istanbul, Sept 22 (AFP/APP): Turkey’s central bank on Thursday cut its policy rate for the second straight month despite an annual inflation rate that has reached 80 percent and is still moving higher.

The central bank said it was cutting its one-week repo rate to 12 percent from 13 percent and blamed skyrocketing consumer prices on external factors such as the global jump in the cost of energy and food caused by Russia’s invasion of Ukraine.