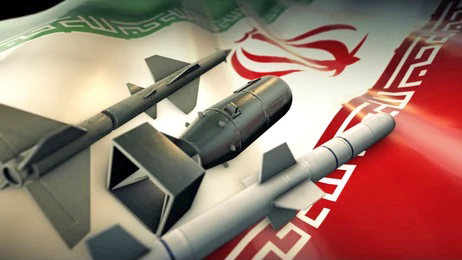 Kochavi shared that over the last year, the Israeli army prepared three programmes to launch an attack in Iran as a retaliatory strike, unrelated to the nuclear programme, to destroy nuclear facilities supporting the nuclear project.

Regarding targets for the Israeli army in Iran, he shared: “If it comes to entering a major battle, military sites and additional sites will be included in the list of targets.”

Kochavi added: “We have been engaged in accelerating preparations to attack Iran’s nuclear facilities in recent years and many other types of targets.”

According to Kochavi, the Israeli army has improved its intelligence related to targets in Iran and prepared enough munition for all of them.

On 16 January, Major General Herzi Halevi will succeed Kochavi as his term in office expires.