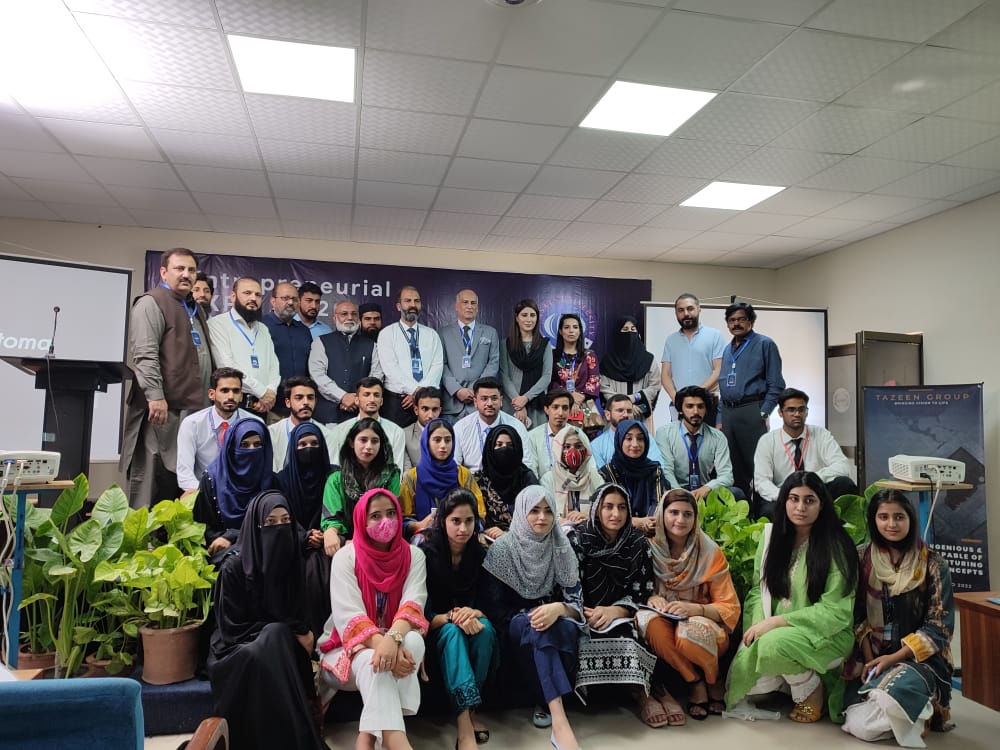 Having recently joined the Eurasia-spanning Shanghai Cooperation Organization, or Shanghai Pact, Iran has proposed that the group’s nine member states introduce a new common currency to facilitate trade.
Mehdi Safari, Iran’s Foreign Minister for Economic Diplomacy, announced the request earlier this week, Iran’s Islamic Republic News Agency (IRNA) reported, noting the letter had actually been sent almost two months ago.
The proposal follows an effort begun in September 2021 to gradually transition to mutual settlements in national currencies as part of developing SCO members’ financial cooperation and as a bulwark against US sanctions.
The bloc’s nine members – Iran, China, Russia, India, Uzbekistan, Kyrgyzstan, Tajikistan, Pakistan, and Kazakhstan – each use their own currency, although many of the former Soviet republics continue to see some business in their countries done in Russian rubles. Iran is the organization’s newest member, with its application being unanimously approved last September.
Together, the nine countries include approximately 60% of the area of Eurasia, 40% of the world’s population, and 30% of its gross domestic product. Having a single currency with which to conduct business between them would greatly ease trade – something Iran, still under US sanctions, is looking to bolster as much as possible.
Indeed, Iran’s trade with SCO members is already expanding, with Iran’s customs administration reporting on Friday that trade with China had increased by 25% since 2021. In recent days Tehran has also penned deals aimed at bolstering trade with Kazakhstan and Pakistan, and in February, Tajikistan and Iran pledged to dramatically increase bilateral trade to $500 million per year from its value last year of $121 million, which was itself a doubling of 2020 trade.
After the Taliban* seized power in Afghanistan in August 2021, the Shanghai Pact states bordering Afghanistan attempted to pressure the Islamist group down a more moderate path than that taken in the 1990s. It was anticipated that the country might one day join the pact – its past applications being rejected variously by Tajikistan or Pakistan – by offering them economic stability via increased trade in exchange for dropping their support for terrorist groups like Al-Qaeda** and the East Turkestan Islamic Movement (ETIM). However, with the US continuing to reject the Taliban government and the Taliban showing little interest in keeping its promises of moderation, recognition by SCO states has not been forthcoming.
At the SCO meeting in New Delhi last month, anti-terrorism efforts in Afghanistan were on the agenda, but Taliban recognition and SCO membership were not.