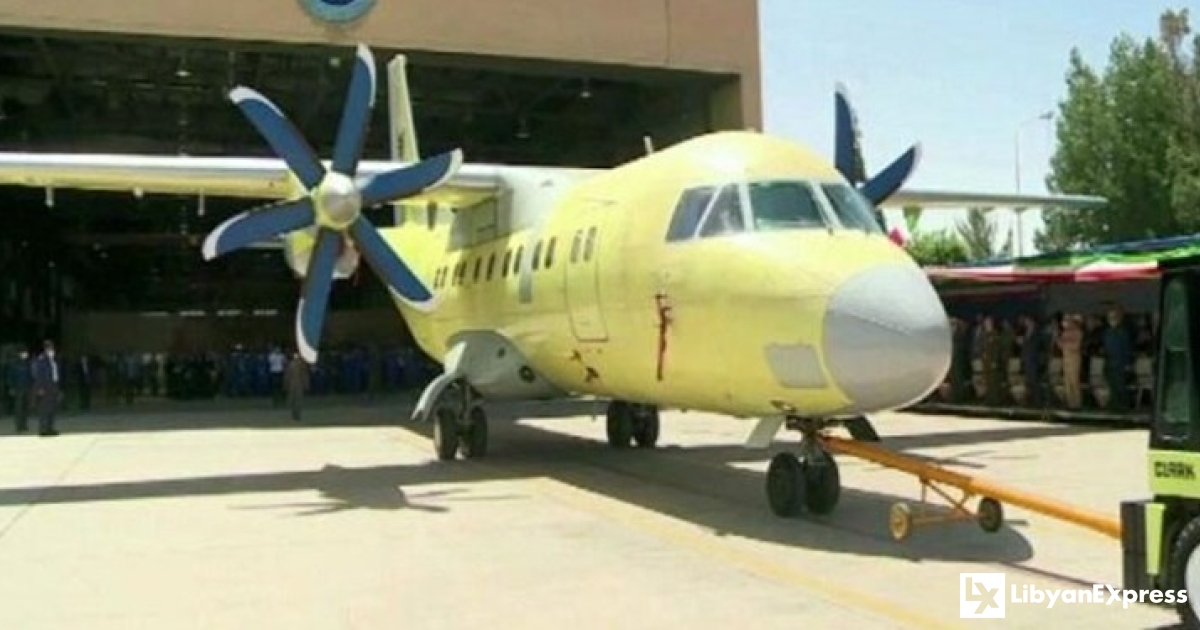 The aircraft has been produced by the specialists of the Iran Aviation Industries Organisation.
“Given the developments in the region and the threats against the Islamic Republic, aircrafts play an important role in the transportation of cargo, personnel, and support for the armed forces on battlefields,” General Ashtiani said.
Ministry of Defense and Armed Forces Logistics of Iran, as a power-building, authorizing, and supporting organization of the Armed Forces has a great mission to increase the deterrent power of the Islamic Republic, he said.
Meeting the needs of the armed forces in various fields of land, sea, air, and electronic warfare is a key priority of the ministry of defense, General Ashtiani stressed.
Simorq transport aircraft is a redesigned and advanced version of the same generation, which perfectly fits the needs of the country and Armed Forces, he said.
Equipped with high-tech, indigenous materials, the Simorq aircraft has been designed in accordance with Iran’s climatic conditions as well as international standards and regulations, General Ashtiani said.
Iran has made great progress in manufacturing different aircraft, including planes and drones.
Spokesman of the Iranian Armed Forces Brigadier General Abolfazl Shekarchi said on Thursday that Iran has the upper hand in drone production in the region, making it possible for the country to meet its needs while cooperating with other regional countries on producing reconnaissance drones.
During an official ceremony in Dushanbe on Tuesday, Iran inaugurated a manufacturing plant for indigenously-developed Ababil 2 multi-role tactical unmanned aerial vehicles in Tajikistan in a bid to promote joint defense and military cooperation.
Addressing the ceremony, Chief of Staff of the Iranian Armed Forces Major General Mohammad Hossein Baqeri said that the Islamic Republic of Iran, with the efforts of its committed specialists and scientists and by using its internal capacities, has been able to make a significant growth in all military and defense dimensions, specially production of drones.
“Today we are in a position that we can export military equipment to allied and friendly countries in addition to meeting domestic needs in order to increase security and lasting peace,” he said.
General Baqeri called opening of the Ababil 2 plant in Tajikistan a turning point in military cooperation between the two countries, and said, “God willing, in the future we will see more cooperation and interaction than all military defense levels between Iran and Tajikistan.”