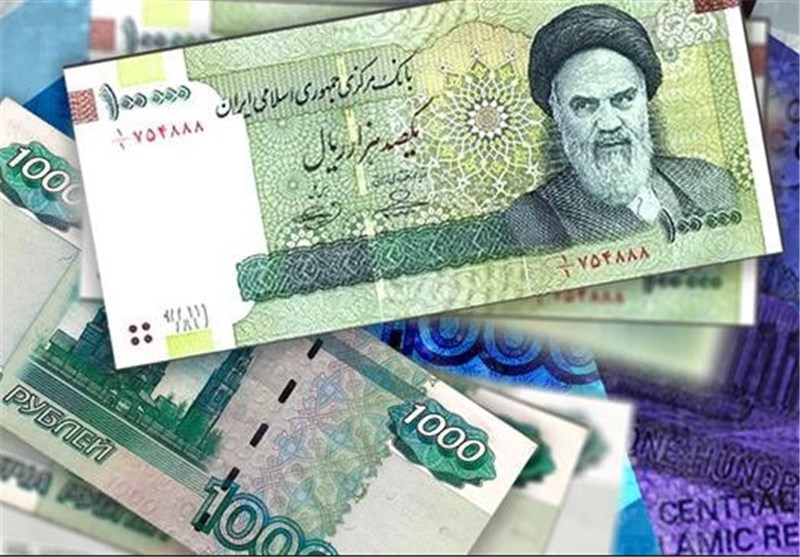 Iranian Minister of Economic and Financial Affairs, Ehsan Khandouzi, made the announcement at a press conference today, marking a new step in economic cooperation between Moscow and Tehran, while seemingly dealing yet another blow to the status of the US dollar.
According to the Russian news agency, Sputnik, Iran’s Central Bank Governor, Ali Saleh Abadi, stated that “The launching of trading in the ruble/Iranian rial currency pair is an important step in the development of economic relations between Iran and Russia”.
The announcement comes after the two countries discussed and agreed on the plan to use each other’s’ national currencies for trade earlier this year, which would reportedly serve the purpose of increasing trade to $10 billion a year.
A more urgent and prominent reason, however, is Moscow and Tehran’s common aim to circumvent the US-dominated global financial system, more specifically the SWIFT payment system used primarily between banks worldwide. Following the Russian invasion of Ukraine in February, Western nations imposed severe economic sanctions on Russia, and the Kremlin was cut off from that payment system.
Since then, Russia and Iran have significantly boosted their economic cooperation through trade expansion agreements, coordination between their national banks, and the consideration of uniting their banking systems – Iran’s Shetab and Russia’s Mir payment networks – in an effort to find an alternative to the SWIFT system.