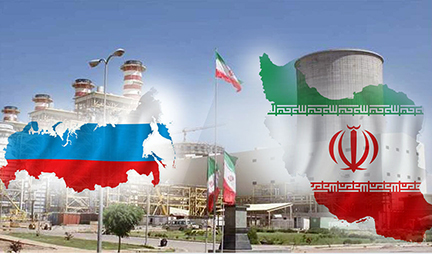 Tehran is set to import up to 9,600,000 cubic metres per day of Russian gas through Azerbaijan, according to a statement issued by Iranian Oil Ministry on Monday. The two sides also agreed on an exchange deal under which Iran would import six million cubic metres of gas per day from Russia then export it via southern Iran in the form of gas condensate.

Last July, the Iranian Oil Ministry announced the signing of a $40 billion memorandum of understanding between Russia’s Gazprom and the National Iranian Oil Company. The two sides agreed on the construction of pipelines for exporting Iranian gas to Pakistan and Oman as well as the completion of Iranian gas condensate projects.

Both countries are subject to US sanctions.