Iraq extends deal to supply fuel to Lebanon for another year 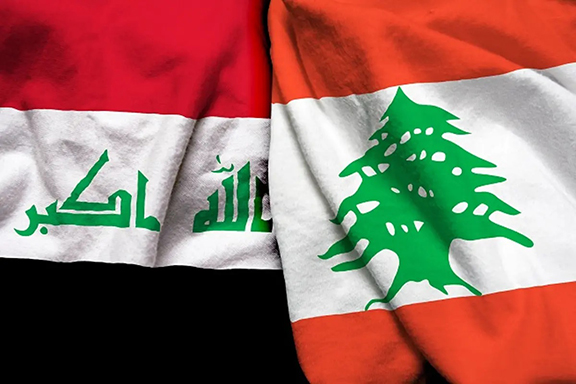 Iraq has agreed to renew a one-year deal to provide Lebanon with fuel for its power plants as Beirut battles what the World Bank has said is the world’s worst economic crisis since the 1850s. In return, Baghdad will receive in-kind services which are expected to be agreed upon during an Iraqi ministerial delegation visit to Lebanon soon.

“The Iraqi government, headed by Mr Mustafa al-Kadhemi, approved in a meeting today… to extend the supply of fuel to Lebanon… for a period of one year, under the same conditions as before,” Lebanese Prime Minister Najib Mikati’s office said in an official statement.

Iraq signed an agreement in July 2021 to give cash-strapped Lebanon one million tonnes of fuel in exchange for services including health care for Iraqi citizens, as the Mediterranean country grapples with power cuts up to 23 hours a day during an unprecedented economic crisis.

The deal is the only thing preventing Lebanon’s beleaguered population from complete blackout. For the past year, Lebanon’s power plants have been dependent on the deal with Iraq to produce one to two hours of electricity per day. Residents in the poverty-stricken country largely rely on expensive private generators for power the rest of the time.

When the 2021 deal was signed it was worth $300-$400 million, Raymond Ghajar, the energy minister at the time, said. The deal is now worth an estimated $570 million because of an increase in global fuel prices.

An Iraqi ministerial delegation is expected to visit Beirut shortly to agree on the in-kind services that Baghdad wants in return for the fuel, Lebanon’s Energy Minister Walid Fayad is reported saying.