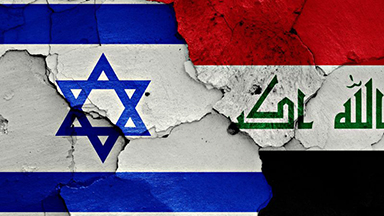 In a statement, the Parliament’s media office said the assembly passed a bill criminalising the normalisation of ties with the Zionist entity.”According to the state news agency INA, the bill was passed unanimously during yesterday’s session.
Iraq first held a session to discuss a proposal on 11 May.
Iraq does not have any relations with Israel and the government and most political forces refuse to normalise with it.
Jordan, Egypt and the UAE have diplomatic relations with the occupation state, as well as Sudan, Bahrain and Morocco.