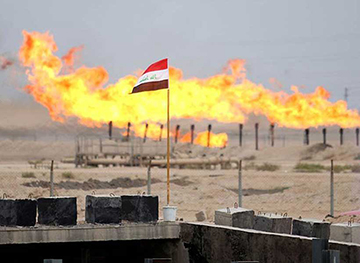 • Iraq is advancing some key associated gas projects at the Gharraf and Nassiriya oil fields.
• Baghdad’s move comes at a time that it looks to improve relations with the U.S. again.
• Every year Baghdad imports the same amount – around 30 percent to 40 percent – of its gas and electricity needs from Iran.