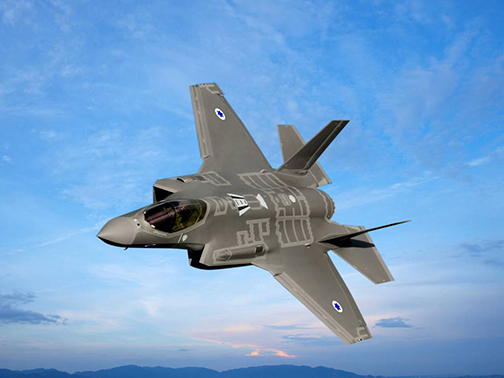 The Israeli Air Force announced a temporary halt in its fleet of F-35 fighter jets on Saturday, a day after the reports of US concerns about defects in pilot ejection systems, Anadolu Agency reported.
The announcement came after Maj. Gen. Tomer Bar, chief of the Israeli Air Force, held a situation assessment meeting following the “information received from the US regarding an inspection for a defect in the ejection mechanism in the pilot’s seat in the F-35 aircraft.”
The F-35 jets will undergo inspections that will last a few days, and any operational tasks will be carried out after approval from the air force chief, the Israeli Air Force said on Twitter.
The army added that the inspection process “will be carried out by technical teams, and is expected to be completed in the coming days.”