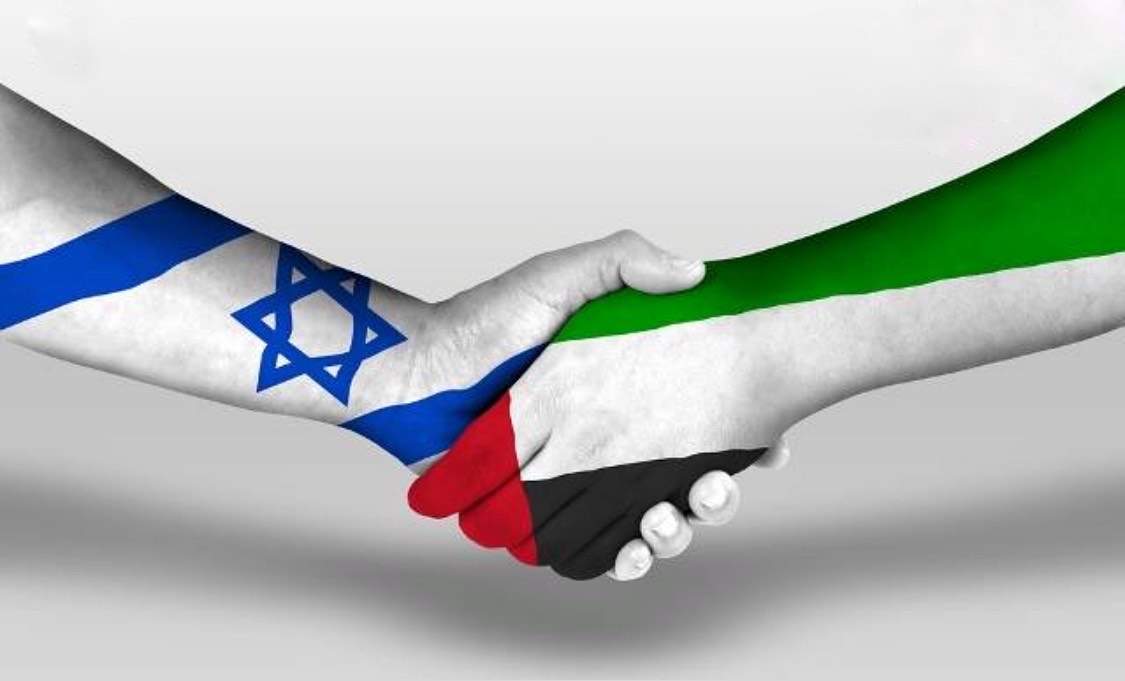 Tel Aviv: Israel yesterday praised the United Arab Emirates’ (UAE)’s decision to include studies on the Holocaust in the secondary school curriculum, describing the move as “historic”.

“In a historic decision, the UAE announced that the educational curriculum in its secondary schools will include teaching the history of the Holocaust at the hands of the Nazi monster,” the Israeli Ministry of Foreign Affairs’ Arabic account wrote on Twitter. “The UAE’s decision is a historical precedent, as it is the first Arab country to take this step, and its decision stands in the face of the Holocaust deniers,” the ministry added. Last Thursday, the UAE embassy in the United States said: “In the wake of the historic #AbrahamAccords, UAE will now include the Holocaust in the curriculum for primary and secondary schools.” The Times of Israel reported that the Tel Aviv- and London-based Institute for Monitoring Peace and Cultural Tolerance in School Education (IMPACT-se) is working with the UAE Ministry of Education on educational standards, including assessing course content. This was preceded by a visit by the UAE Foreign Minister, Abdullah Bin Zayed, to the Holocaust Museum in the occupied city of Jerusalem, during an official visit he made in mid-September. In May 2021, the UAE opened an exhibition to commemorate the Holocaust in Dubai. Abu Dhabi established official relations with Israel as part of the Abraham Accords brokered by the United States in September 2020. (Agencies)