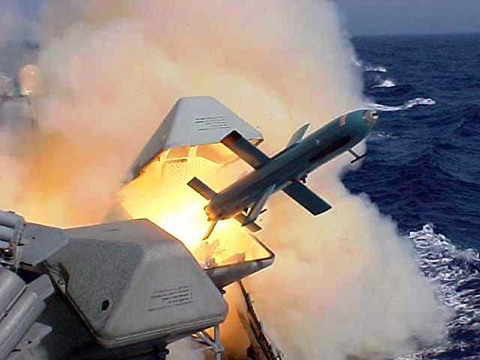 Israel, on Wednesday, announced that it had conducted a successful test of Gabriel 5 anti-ship missile, Anadolu News Agency reports.

“The Navy, in cooperation with the Defence Research and Development Directorate at the Ministry of Defence and Aerospace Industry, carried out a successful test of a sea-to-sea missile, the Gabriel 5 anti-ship missile in August,” the Israeli Army said in a statement.

The Army said Gabriel 5 is a long-range and advanced naval missile system, capable of reaching hundreds of kilometres in the different sea and air conditions, and is able to thwart and destroy a wide range of targets and threats.

“The Gabriel 5 naval missile system will enhance the military and defence capabilities of the Navy in the maritime domain, on multiple fronts and a variety of different missions,” Guy Goldfarb, Commander of the Israeli Navy, said in the statement.

“The strategic depth and naval superiority granted by the State’s navy derive from technological innovation, development and personnel qualification,” he added.